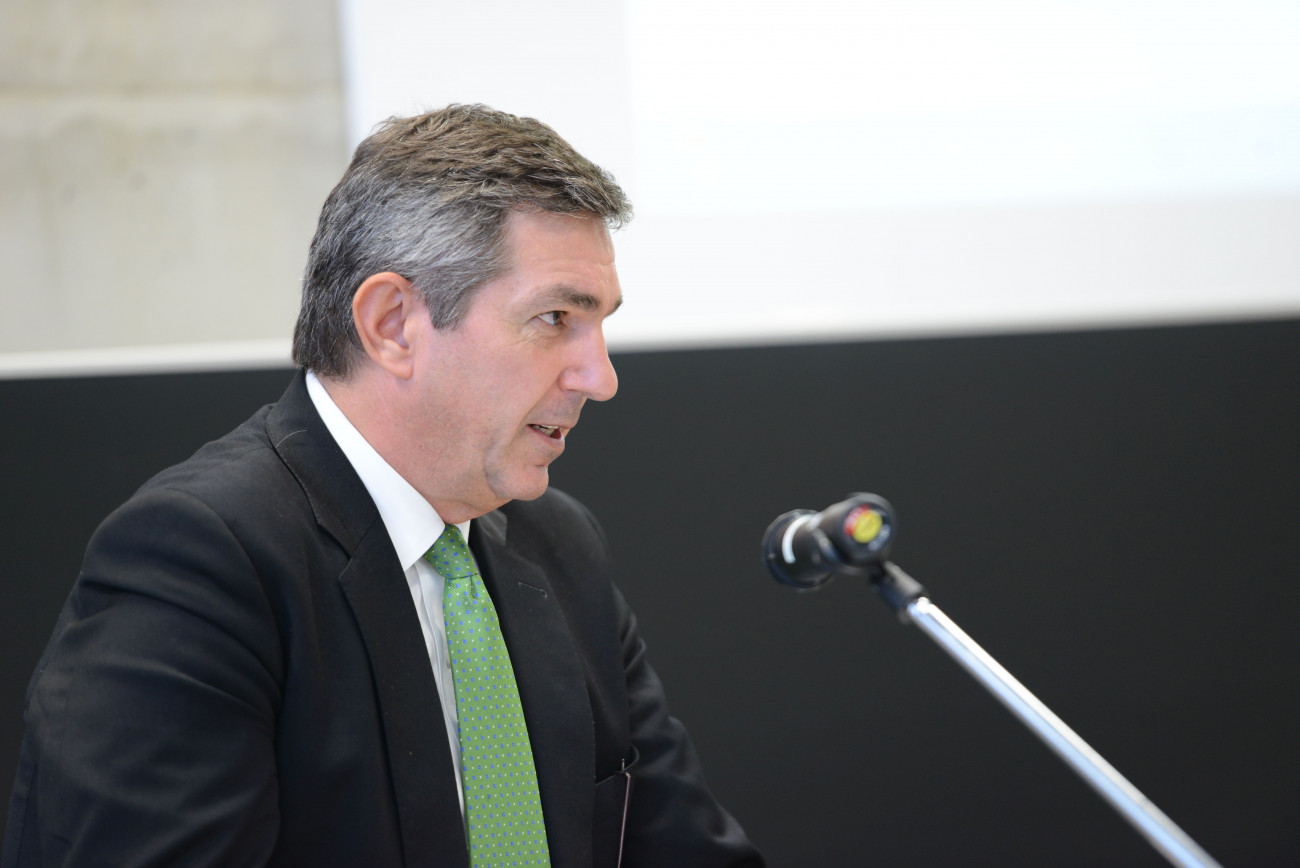 The Department of EU International Relations and Diplomacy Studies at the College of Europe has launched an annual series of “EU Diplomacy Lectures” in Bruges. The first such public high-level lecture took place on Thursday, 9 October 2014, followed by a short Q&A session and a reception.

This event was open to the public.

“The Rights of Others – Why European Human Rights Diplomacy Matters” by EU Special Representative for Human Rights, Stavros LAMBRINIDIS

In his “EU Diplomacy Lecture”, EU Special Representative Stavros LAMBRINIDIS explored the role of human rights in EU foreign policy, including some of today’s major challenges in ensuring an effective human rights promotion around the world. He has in particular addressed the questioning of the universality of human rights, the shrinking space of civil society around the world, and the lack of emphasis on economic, social and cultural rights, as well as the issues of coherence and effectiveness that the EU faces.

The mandate of the first EU Special Representative for Human Rights is to contribute to the implementation of the EU’s human rights policy, in particular the EU Strategic Framework and the EU Action Plan on Human Rights and Democracy adopted in 2012, and to enhance dialogue with governments, international organisations and civil society on human rights in order to ensure the effectiveness, visibility and coherence of the EU’s external action on human rights. 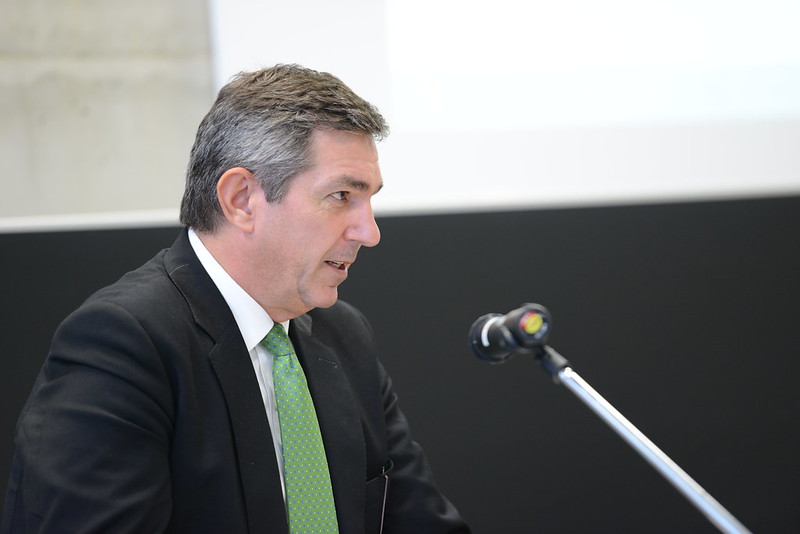 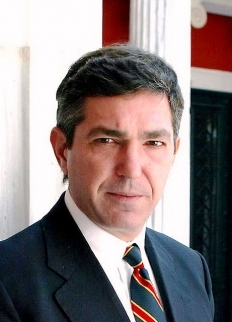 Stavros LAMBRINIDIS is since August 2012 the EU Special Representative for Human Rights. In 2011, he was Minister for Foreign Affairs of Greece.

Between 2004 and 2011 Stavros LAMBRINIDIS was a Member of the European Parliament and served as Head of the Greek Social Democratic Party (PASOK) Delegation to the European Parliament. In July 2009 he was elected Vice-President of the European Parliament in charge of the Bureau’s international relations and the Parliament’s communications policy. He was also responsible for the Bureau’s transatlantic relations and for relations with international organisations. Between 2004 and 2009 he was Vice-President of the Parliament’s Civil Liberties, Justice and Home Affairs Committee (LIBE). He has served as the Parliament’s rapporteur on issues such as the Promotion of Security and Fundamental Rights in the Internet Age; the Integration of Immigrants in Europe; the Protection of Critical Infrastructures against terrorist threats; and as shadow rapporteur for the Processing of Personal Data and the Protection of Privacy in the electronic communications sector.

Before that, Stavros LAMBRINIDIS served as Ambassador ad personam of the Hellenic Republic (1999-2004); Secretary General of the Greek Foreign Ministry responsible for expatriate Greeks (1996-99); and chief of staff to the Greek Foreign Affairs Minister (1996). Between 2000 and 2004, he was Director General of the International Olympic Truce Centre, an International Olympic Committee organization. From 1988 to 1993 he worked as an Attorney at Wilmer, Cutler & Pickering in Washington, D.C., specializing in international trade, transactions and arbitration.