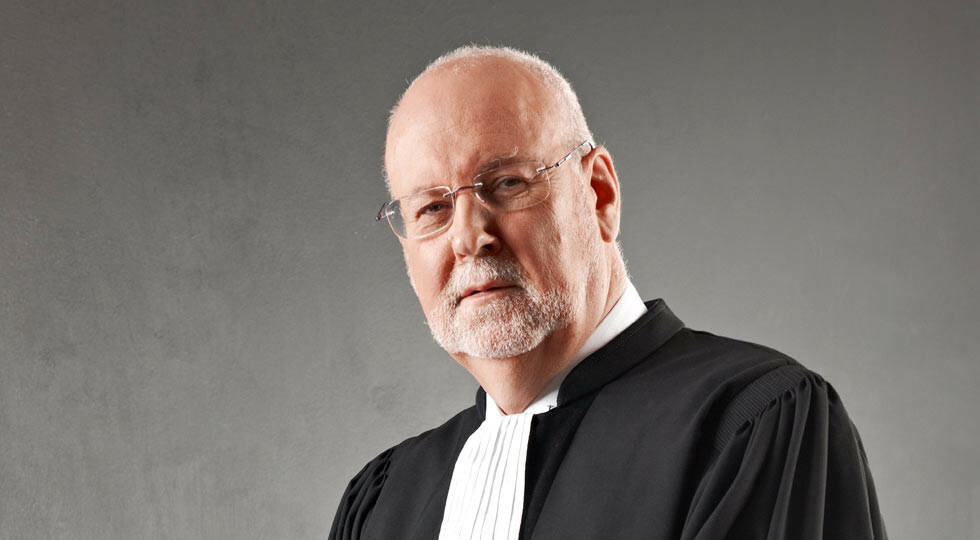 High-Level Lecture on the ENP in a Comparative Perspective

The Department of EU International Relations and Diplomacy Studies at the College of Europe, Bruges campus, with the financial support of the European Commission,  organized a series of events dedicated to the European Neighbourhood Policy in a comparative perspective .

A public high-level lecture was held on Thursday, 24 October 2013 (17:30-18:30), followed by a Q&A session and a public reception. The language of the conference was English. The notion of European Neighbourhood Policy (ENP) does not, according to common usage, relate to the Agreement on European Economic Area (EEA). This far-reaching association agreement was signed by the EC and its then 12 Member States and the then 7 EFTA States Austria, Finland, Iceland, Liechtenstein, Norway, Sweden and Switzerland on 2 May 1992, it entered into force on 1 January 1994 for five EFTA States (Austria, Finland, Iceland, Norway and Sweden) and has since mid-1995 consisted of the EU and its

Member States on the one hand and the 3 EFTA States Iceland, Liechtenstein and Norway on the other. Among all the agreements concluded by the EU, the EEA Agreement stands out because it gives the associated States the right to have their own Surveillance Authority, the ESA, and their own court, the EFTA Court. The EFTA Court is basically obliged to follow or take into account relevant ECJ case law, but in the majority of its cases tackles novel legal questions. The ECJ, its Advocates General and the CFI for their part conduct a regular judicial dialogue with the EFTA Court. The question may be posed whether the EEA could serve as a model for other regional associations. For the fourth EFTA State, Switzerland, this issue could become relevant in the near future.

Author of over 40 books and over 180 articles on European and international law, law of obligations, labor law, law of unfair competition, antitrust and state aid law, company law, intellectual property law, comparative law and the law of international courts and tribunals.