The EU is currently on a crucial moment regarding digitalisation, “Europe’s Digital Decade” as it was formulated by the EU commission, whose objectives are further development of the EU’s digital infrastructure, nurturing digital skills of the EU population, ensuring competitiveness of the EU businesses, and digitalising public services across the Union.

The EU aims to create a strong digital single market and to serve as source of inspiration for the world and share its vision and values, as it has already happened with the General Data Protection Regulation. Key element of the digital transformation are topics such as 5G, Artificial Intelligence and Cloud Computing that will be crucial in the nearby future.

The success of the EU’s regulatory and strategic efforts will be both affected by and measured against the pace of digital transition both in the USA and China. US technological giants dominate the annual rankings of the world’s largest companies, Chinese rise in the recent decade is as impressive as their government’s level of ambition in the foreseeable future. Chinese technological advantage might subsequently be translated into a norm-setting role, which is unlikely to reflect the same values the EU holds dear. After a change in the White House, the hopes for a reinvigoration of a transatlantic partnership are higher, but it remains to be seen whether they are fulfilled. For the EU, the stakes could hardly be higher as digital strategic autonomy and the international economic leadership in the next decades are both at play.

The nest will focus on three different areas:

The Mission of the digital nest is to help students to deepen their academic knowledge and professional skills through a range of extracurricular activities, which cover issues in line with the current global and European priorities related to digital issues. 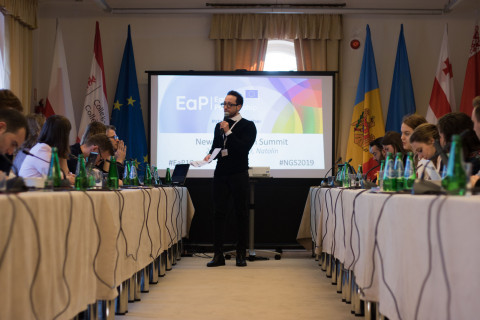 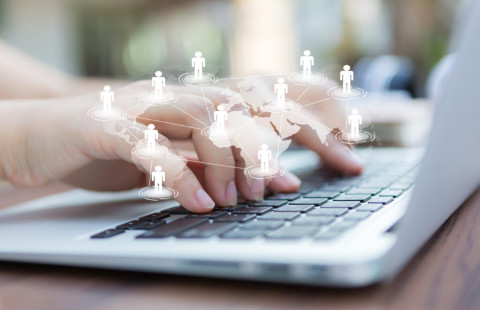 In 2022, the College of Europe in Natolin has launched a new edition of courses in the framework of the European and Transnational Governance Network – ETGN, which is a training and development...
Read more
END_OF_DOCUMENT_TOKEN_TO_BE_REPLACED