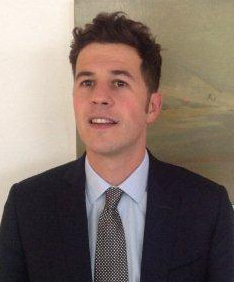 Frédéric Versini is Deputy Head of Unit for the Transeuropean Network in the Directorate General for Mobility and Transport. He joined the European Commission in 2004 where he worked successively as State aid case handler, inter-institutional co-ordinator and policy officer in charge of the 4th railway package. He is currently a member of the private office of the President of the French Competition Authority, in charge of European affairs.

Frédéric Versini studied at the Universities of Strasbourg and Paris, at the HEC Business School and at the College of Europe in Bruges. He was a qualified lawyer at the law firm Gide Loyrette Nouel before joining EU institutions. He published "The EU Transport Policy: Towards Sustainable Mobility", La Documentation Française, 2009.