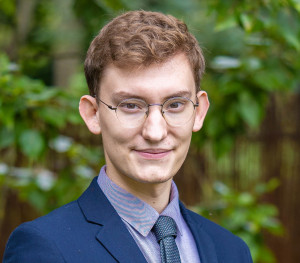 Kilian holds both a Bachelor’s (2020) and a Master’s degree (2021) in Political Science from the Université Libre de Bruxelles, and studied for a year at Charles University in Prague.

He graduated from the College of Europe in Natolin in June 2022 as a member of the Éliane Vogel-Polsky promotion, having been awarded the European Neighbourhood Policy Scholarship. He wrote his Master’s thesis on the relationship between collective participation in protests and identity-building processes in Belarus and obtained an award as highest-performing student of the European History and Civilisation major.

Kilian joined the College of Europe staff as Academic Assistant in July 2022. His academic interest lies in the discipline of Area Studies with a particular focus on the study of the Post-Soviet Space.