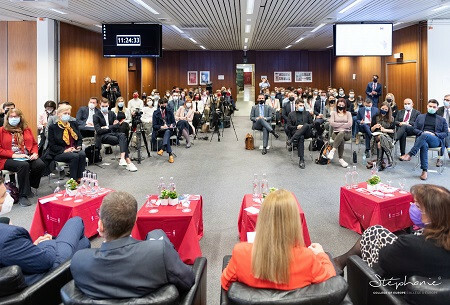 On Monday 15 November 2021, the College of Europe organised a highly relevant discussion entitled "Discussing the Future of Europe - Perspectives and Contributions from the Western Balkans". The...
Read more
END_OF_DOCUMENT_TOKEN_TO_BE_REPLACED