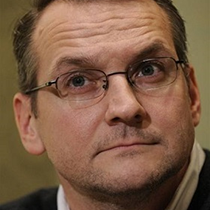 Vaclav Bartuška assumed the position of Ambassador-at-Large for Energy Security of the Czech Republic in 2006. He works on a wide range of issues from oil and gas supplies to energy strategy. During the gas dispute between Russia and Ukraine in January 2009, when the Czech Republic held the EU Presidency, he was involved in negotiations with Russian, Ukrainian, and EU leadership. In 2010, he was appointed by the Czech Government to the Commissioner for expansion at the Temelin nuclear power plant. Since 2003, he has taught modern history and security studies at New York University, Prague campus, and in 2017, he joined Czech Technical University.