Even during the COVID-19 crisis, the students of the College of Europe in Bruges remain committed to charity. They do this through their social association Solidoares. In the past, they donated all profits made on selling coffee for students to enjoy in the student bar of the College of Europe, to foster care. This year the coffee bar remained closed and because of the strict health measures they had to work more creatively to earn money for their charity.

The students took all kinds of initiatives to raise more for foster care than their predecessors had managed to collect before. They started by organising an online quiz, the entry fees of which were entirely donated. Thanks to the great success, this was followed by an online Disney evening. At the turn of the year, greeting cards were designed and sold among the students. Action was also taken on Valentine's Day: roses were sold with a personalised message. Some students turned out to be real cupids by turning these into "Juliette Letters".

In March, special tote bags were sold for Women's Day, followed by a charity run in April, and finally the profit from the college hoodies, which the students can buy, was added to the proceeds. This yielded the amazing sum of 2,865 euros. Additional donations were made to the Movember Foundation Belgium and CAW North-West-Flanders with the benefits from special action days. In March, 32 students participated in a blood donation campaign organised by Solidoares, in cooperation with the Red Cross Flanders.

Before handing over the amount, on Tuesday 18 May, some students came to the foster care service in Bruges to see what had been realised with the proceeds of the students' collection two years ago. Those contributions had been invested in a nicely furnished therapy room where psychologists work with traumatised foster children, among others. In addition to finishing some other interior spaces of the foster care center, the collected amount will be used in the social fund of Pleegzorg West-Vlaanderen. This fund takes action in the most precarious situations of foster families where the regular resources are not sufficient to intervene in the needs of foster children and guests.

So now, for the second time, Pleegzorg West-Vlaanderen receives a significant sum of money that was collected by the young people of the College of Europe. It is surprising and heart-warming to see that, even during this difficult period, young people show so much commitment to supporting a cause they consider socially relevant, while they themselves have been subjected to so many restrictions. The local foster care organisation is therefore very grateful to them and hopes to remain on the list of charities in the future.

"Coming up with these alternative ways of raising money was a challenge, but in the end we are very happy about how it all turned out. We had a great time organising all of these events and offering our fellow students little escapes from their everyday life. At the same time, we could not think of a better organisation than Pleegzorg to give the money to. The work they do for society cannot be appreciated enough and it was very important for us to support a local organisation. We hope that our work will be continued and that it will serve as an example for what is possible with a little bit of creativity and joint efforts", the members of Solidoares say.

The staff members of Pleegzorg are Hilde CLOET and Stefan DESCHEPPER. 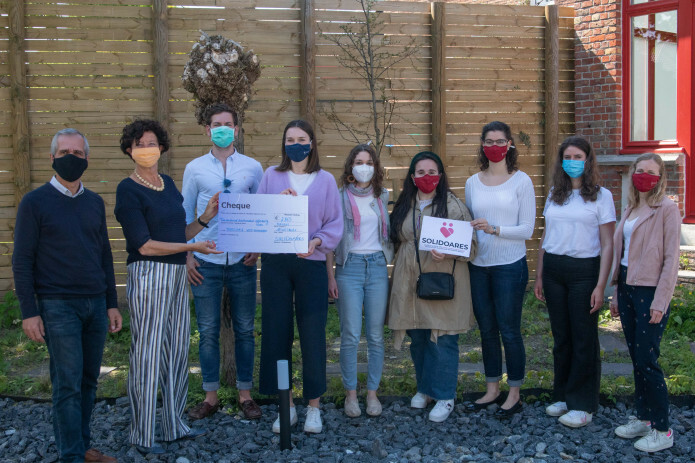 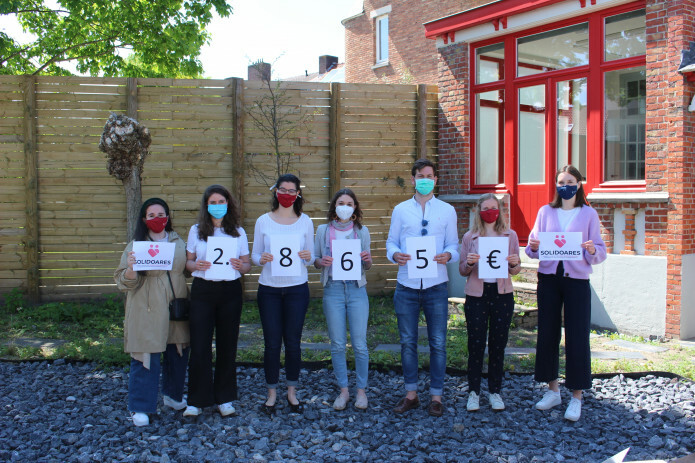 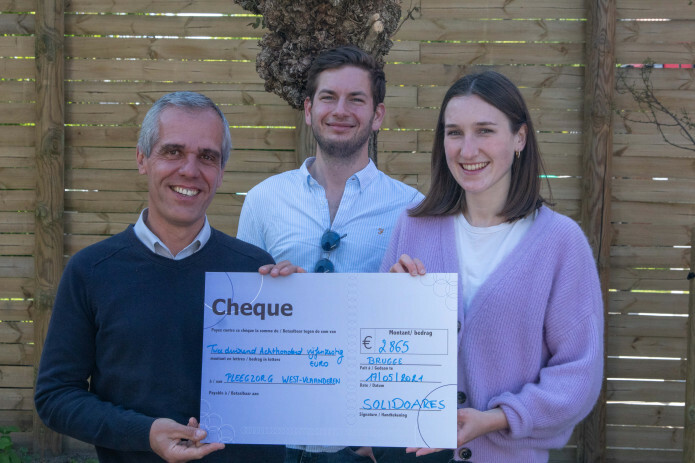 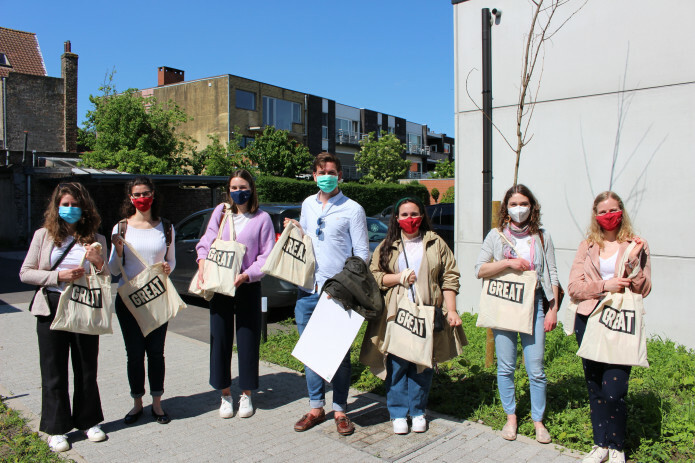