F.C. Traquenard enjoy winning start to the season in 3-2 defeat of F.C. Brudoc 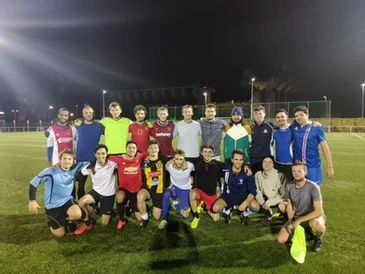 F.C. Traquenard kicked off their season with a well-deserved win against the doctors of Bruges on a cold Wednesday night at the beginning of October. Each year, the College organises a number of matches against local teams in Bruges, and this promotion will hopefully be no different despite the ongoing coronavirus pandemic.

First up was F.C. Brudoc, a team comprising players of mixed ages and abilities, who were from the outset obviously very keen to put Traquenard in their place. It was Traquenard’s first official game having spent just two training sessions in each other’s company, but you would’ve been forgiven for thinking that the team had been together for years based on the opening 20 minutes. In the shadow of Club Brugge’s Jan Breydelstadion, the passing was crisp, the movement sharp and intelligent - eventually leading to the opening goal. Team captain Emre Kaya was able to find space in the box and fire his shot high into the roof of the net. 1-0 Traquenard. Cagey midfield play ensued, and somewhat out of nothing Brudoc were able to find the equaliser in the form of a sweetly-struck volley which Traquenard goalkeeper Karst Vriesendorp could not do much about. 1-1.

Then came tragedy. As Brudoc swung a teasing ball into the box, left-back Colm Hawkes rose highest with the aim of heading it out of the danger zone. Unfortunately the ball did not want to comply, and found itself looping over Vriesendorp’s head and nestling in the far corner of the goal. (Hawkes would go on to receive Traquenard’s first DOTD accolade after the game.) 2-1 Brudoc. Both teams battled hard in the remaining 15 minutes before half-time, knowing that the next goal could be decisive. In due course, Traquenard were rewarded for their patient build-up play when, after a slicing move, Louis Mansfield was suddenly unmarked in the box and calmly slotted the ball past the diving Brudoc goalkeeper. 2-2.

There were fewer goals in the second half as Traquenard rung the changes (we took a group of 18 enthusiastic Soaristas and thus wanted everyone to get a decent run-out). The team’s composition was in flux but it had little to no negative effect on the pitch. The defence was solid throughout, with Lorenzo Paliotta putting in a MOTM performance, and the wingers put in the hard yards to ensure Traquenard were not overrun on the flanks. Before too long, midfield dynamo Jan Demidovitis-Mekeläinen scored a goal worthy of winning any game of football, slaloming through the Brudoc defence, almost untouchable, before burying his shot in the bottom left hand corner. 3-2 Traquenard and a first victory of the season.

Football will take a backseat over the next month or so as a result of the new restrictions on group sporting activities, but as soon as things return to normal Traquenard will be back on the pitch. We hope to see some of you on the sidelines very soon! 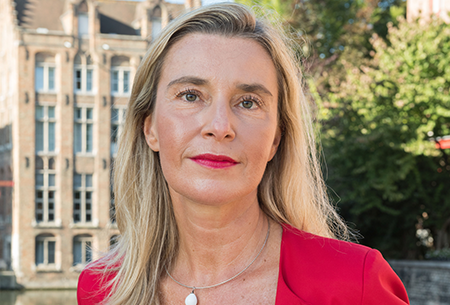