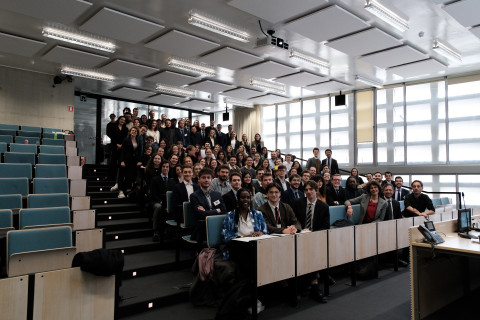 End of the simulation game - European Political and Governance Department