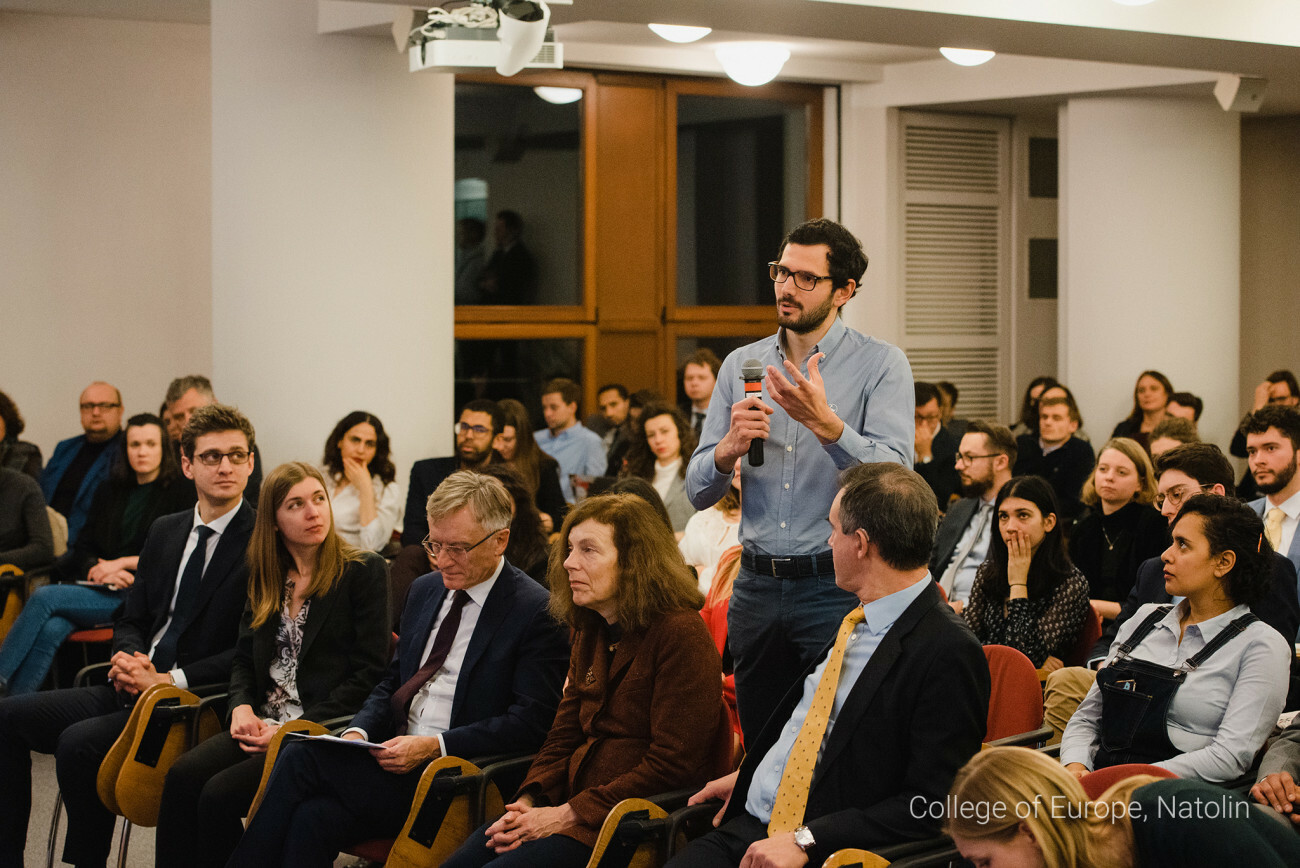 On 18 November 2021, the European Neighbourhood Policy Chair organised the third event of the 2021 edition of the Natolin Neighbourhood Days, taking place under the overarching title: “Post-coloniality in the EU’s Eastern and Southern ‘neighbourhoods’: Something old, something new”.

The panel discussion, titled: “Looking/Moving beyond the ‘post-Soviet’: EU’s Eastern neighbours and their decolonial drive thirty years aweather?”, applied postcolonial theory as a lens to analysing major events and developments in Eastern Europe, including the Soviet disintegration and European integration trends, domestic political transformation and troubled democratization, as well as, importantly, cast a post-colonial perspective on post-Soviet conflicts – especially the Russo-Georgian 2008 war and the ongoing Russo-Ukrainian/Western hybrid conflict. It sought to see the ‘thirty years’ crisis’ in Eastern Europe not only as a manifestation of a broader struggle between Russia and the collective West – but, essentially, as a struggle of states caught ‘in-between’ the EU and Russia for their independence, decoloniality, and the newfound role in regional and wider international politics.

Moderator: Dr Andriy TYUSHKA, Senior Research Fellow at the European Neighbourhood Policy Chair at the College of Europe in Natolin.

The events were open to all students of the European Interdisciplinary Studies Department.