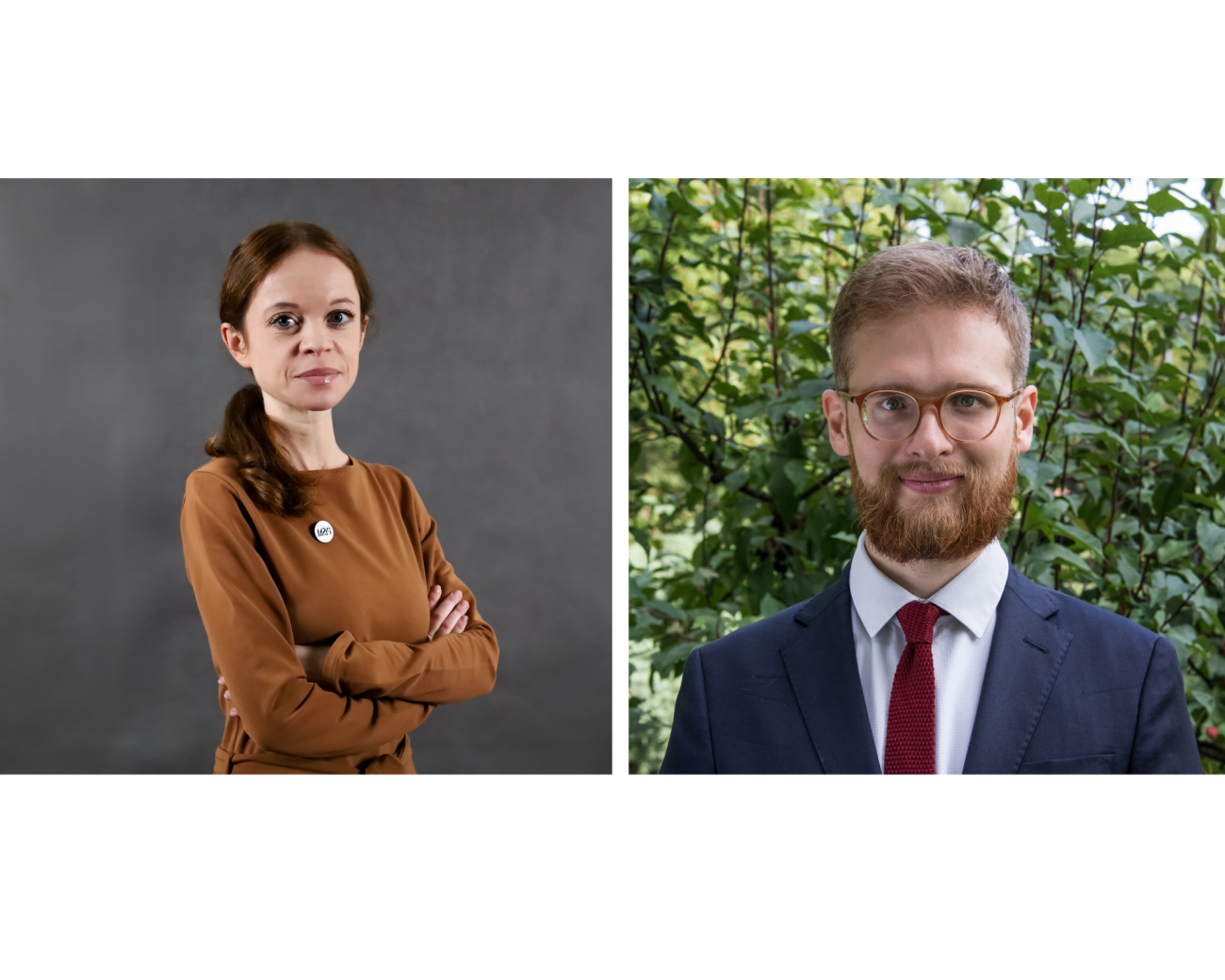 Since 2015, the EU has grappled with new migration challenges and policy dilemmas. They are a result of a complex EU migration framework and diverging political positions, economic situations, and different geographic locations of its Member States.

The front-line nations on the EU southern and eastern borders have been overburdened, and the door has been opened for illegal practices. Migrants have also been used as political leverage against Europe. The latest migration crisis, which developed along the EU external border with Belarus, was fueled to pressure the EU in response to sanctions. The crisis, which started in the Baltic States and Poland, was later diffused to the EU and was termed 'hybrid warfare.' As a result, the EU's reaction resembled more border securitization than migration management.

The core rationale for the round-table seminar organized by Natolin Academy of Migration on 19 January 2022, under the title: "Increased Migration Through the Eastern European Route: Political and Human Rights Perspectives," was to address the political, security, and human rights-related aspects of the EU's eastern border situation. The seminar aimed at providing first-hand insights into the very complex challenge of securing EU's borders and at the same time abiding by international law and humanitarian obligations.