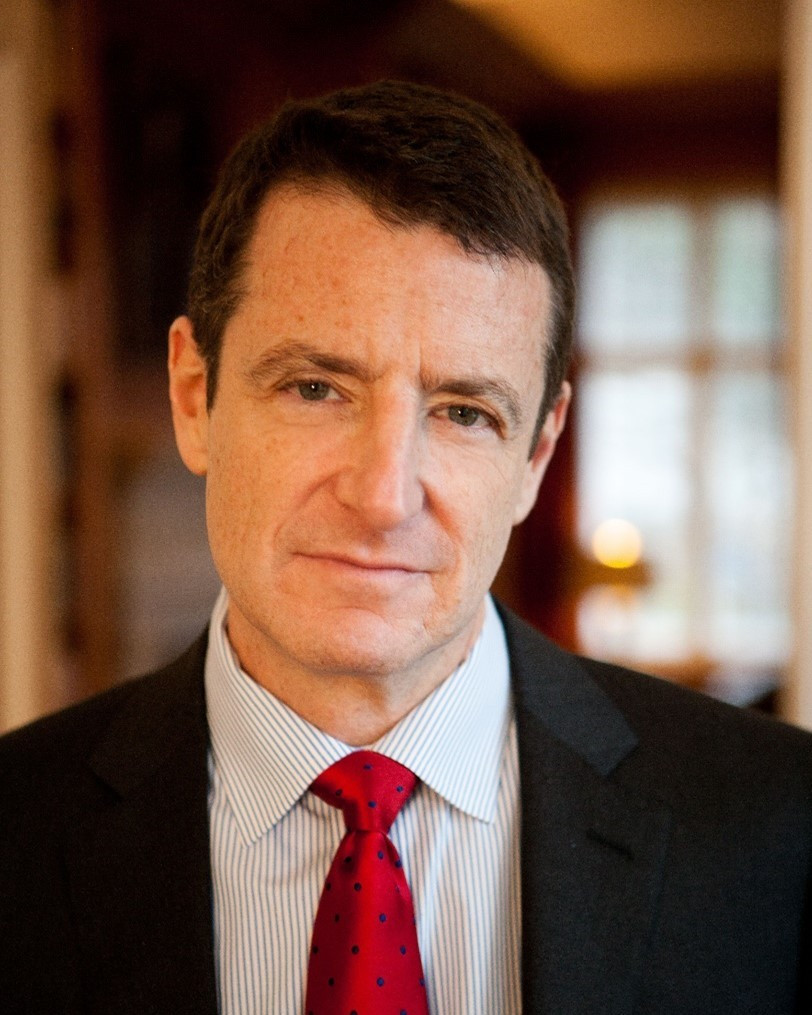 Special Lecture by Professor Pieter JUDSON: "What Austria-Hungary Got Right and Why it Matters to the European Union?"

On Tuesday, 4 October 2022, the College of Europe in Natolin through its European Civilisation Chair had the pleasure of hosting a special lecture by Professor Pieter JUDSON titled: "What Austria-Hungary Got Right and Why it Matters to the European Union?" 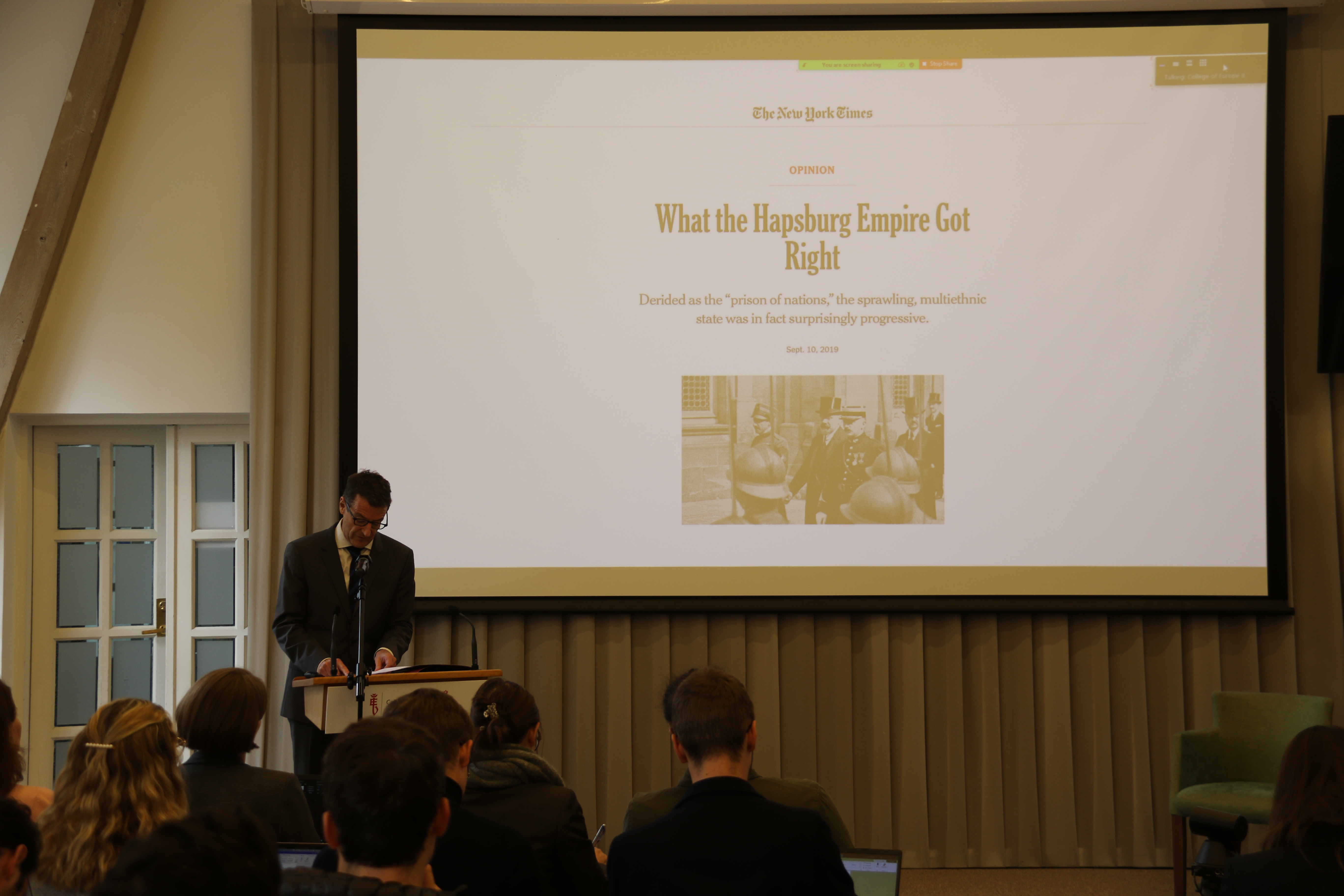 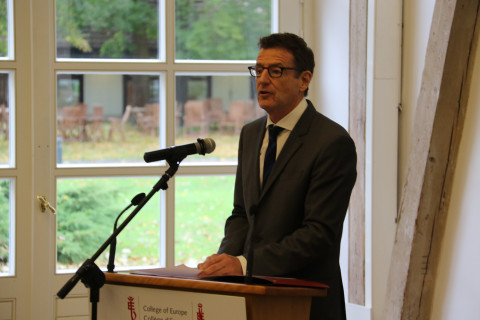 Can the EU learn something from an empire that many contemporaries in 1900 referred to as a “bizarre anachronism” and a “political failure”? The talk asked us to rethink the Austro-Hungarian empire in terms of its unrecognized strengths. Like the EU, Austria-Hungary was constructed as a composite state that often balanced between efforts to achieve greater integration and demands for greater regional autonomy. When it came to policies related to nationality, Austria-Hungary was often lightyears ahead of its contemporaries, even if it often seemed to be lightyears behind them. By 1914, unlike all other European states, the Austrian half of the dual Monarchy already had a long history of legal and administrative theory as well as critical daily-life practice to manage questions of national rights, common state interests, and demands for national-political autonomy.

Pieter M. JUDSON holds the Chair in Nineteenth and Twentieth Century History at the European University Institute in Florence, where he served as head of department 2016-2019. Before that he taught in the United States at Swarthmore College as Professor of History and International Relations. Judson holds a Ph.D. in History from Columbia University (1987). He is the author of several prize-winning books and articles on the history of Central Europe, as well as The Habsburg Empire: A New History (Harvard-Belknap, 2016), which has been translated into twelve European and Asian languages. For ten years Judson served as editor of the Austrian History Yearbook, and recently (2020-2022) as President of the Central European History Society of North America. He has received several foundation fellowships and in 2010 he received the Karl von Vogelsang state prize from the Austrian government for Guardians of the Nation. Activists on the Language Frontiers of Imperial Austria (Harvard 2006).