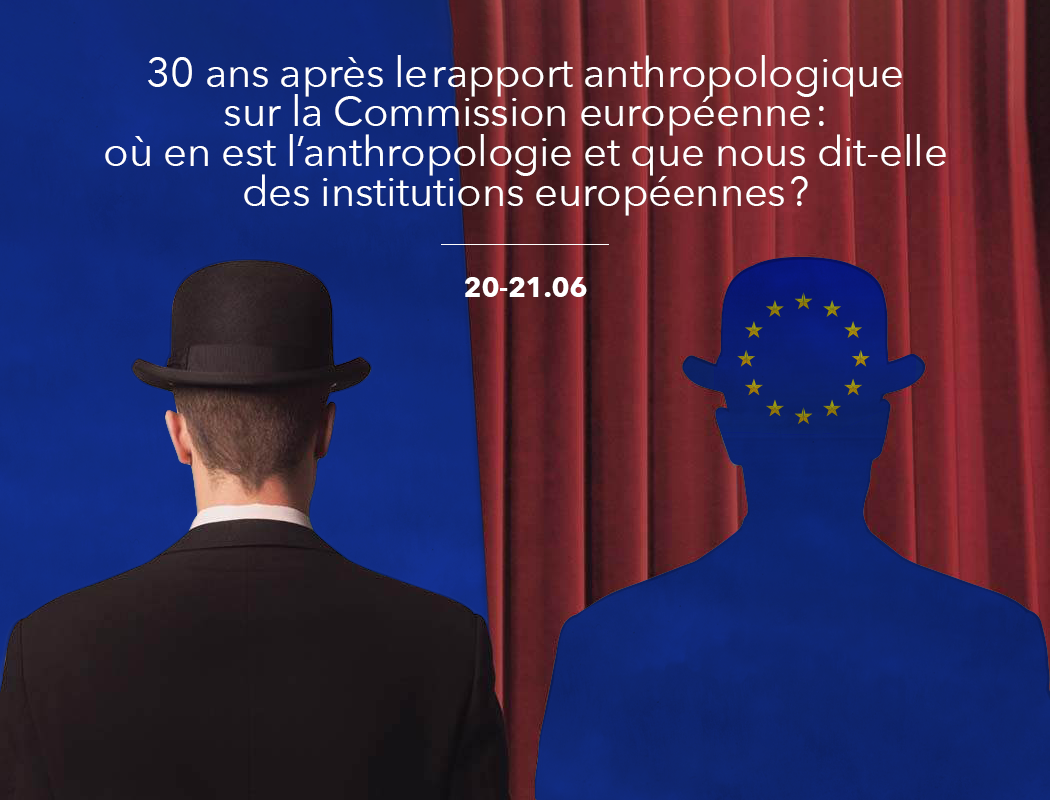 It was a two-day colloquium (20 and 21 June 2022) in Dijver. It gathered both professionals and academics. The event aimed to draw on the notable array of fieldwork on European institutions conducted by anthropologists and ethnographers across academic disciplines and on the work and expertise from professionals within the institutions. Thirty years after the intellectual avenue opened by the report on the Delors Commission, written by ABELES, BELLIER and MCDONALD at the request of  Pascal LAMY and Jacques DELORS,  many studies have continued to use anthropological and ethnographic approaches to study European and EU institutions. What developments have occurred in this field of study? What readings of institutions does it lead to and what debate does it engage with European civil service actors?

Marc Abélès presented the report he wrote 30 years ago, reflect on the different methods and processes used for the report and will put into perspective the key conclusions from this report within current context. Pascal Lamy explained why this report was ordered and the impact it had on the institutions.

The speakers presented on the inner workings of a commission cabinet, the existence and evolution of a Brussels-centred ‘Eurostyle’ and ‘Euro-class’, lobbying practices and strategies as well as the place of nationalism within the European Parliament.

Debate "The European institions between ethnography and fiction: a dialogue between Pierre DORAC, Noé DEBRE and Marc ABELES"

Fiction is a priori very different from science, but both ethnography and fiction proceed from an embedded reading of reality and seek to  representing it. What can be drawn from putting the two in dialogue with each other? After showing a few extracts from the second season of the series “Parlement” , our speakers discussed different formats of fiction (novel, series, movie...) and their reflection of reality and whether fiction might have an impact on reality.

The speakers talked about the informal capacities of Member State administrations, the role of technology in diplomacy as well as national foreign policy ministries and their relations with the EU.

Debate "Time and the field of observation: the 90 Commission-2000-2010-2020" with George ROSS, Frédéric MERAND and Didier GEORGAKAKIS

The speakers reflected on the evolution of methods, theories and results coming from on the use of ethnography to study the European Commission. This is an exercise of practical historical comparatism: do we observe the same issues at 20 or 10 years of distance ?

The speakers shared their experiences of the work practices in the institutions and linked to the other discussions from the colloquium and put their experiences in perspective with future developments. The conversation will be retranscripted in the GRASPE. 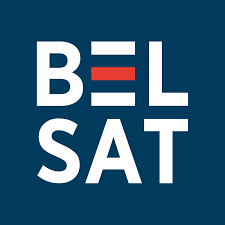 The College of Europe in Natolin has been featured in a Belarusian-language article by Belsat, the independent free-to-air satellite television channel aimed at Belarusian audience. The segment...
Read more
END_OF_DOCUMENT_TOKEN_TO_BE_REPLACED