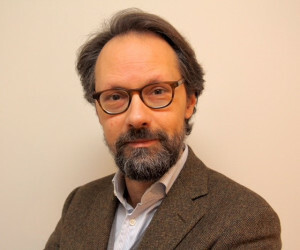 Dr Giovanni Grevi is a senior fellow with the European Policy Centre (EPC) in Brussels. Before joining the EPC, he was the director of the Foundation for International Relations and External Dialogue (FRIDE). Previously, Giovanni served as a senior research fellow at the EU Institute for Security Studies (EUISS) and worked at the EPC as associate director of studies. He is currently a visiting lecturer at the College of Europe, Bruges, and at Sciences Po, Paris. He has been working and publishing extensively on EU foreign and security policy, strategic affairs, global governance, US foreign policy, foresight and EU politics. Giovanni holds an MSc in European Studies from the London School of Economics and Political Science and a PhD in International Relations from the Université Libre de Bruxelles.