From Monday 11 to Friday 14 April, the Romanian, Moldovan, Ukrainian and Georgian students of the Vogel-Polsky Promotion teamed up to organize an Eastern European National Week at our Bruges campus. The following events took place during this very special traditional and cultural week:

MONDAY
The students launched the week with an Eastern European Pub Quiz with high-quality prizes;

* Contemporary Ukrainian art: Svitlana Lebiga, President of the Cultural Center of Ukraine in Belgium, presented some of her works as well as paintings of children fleeing the war in Ukraine

* War photo exhibition: the society presented some of the photos taken by journalists during the war in Ukraine. 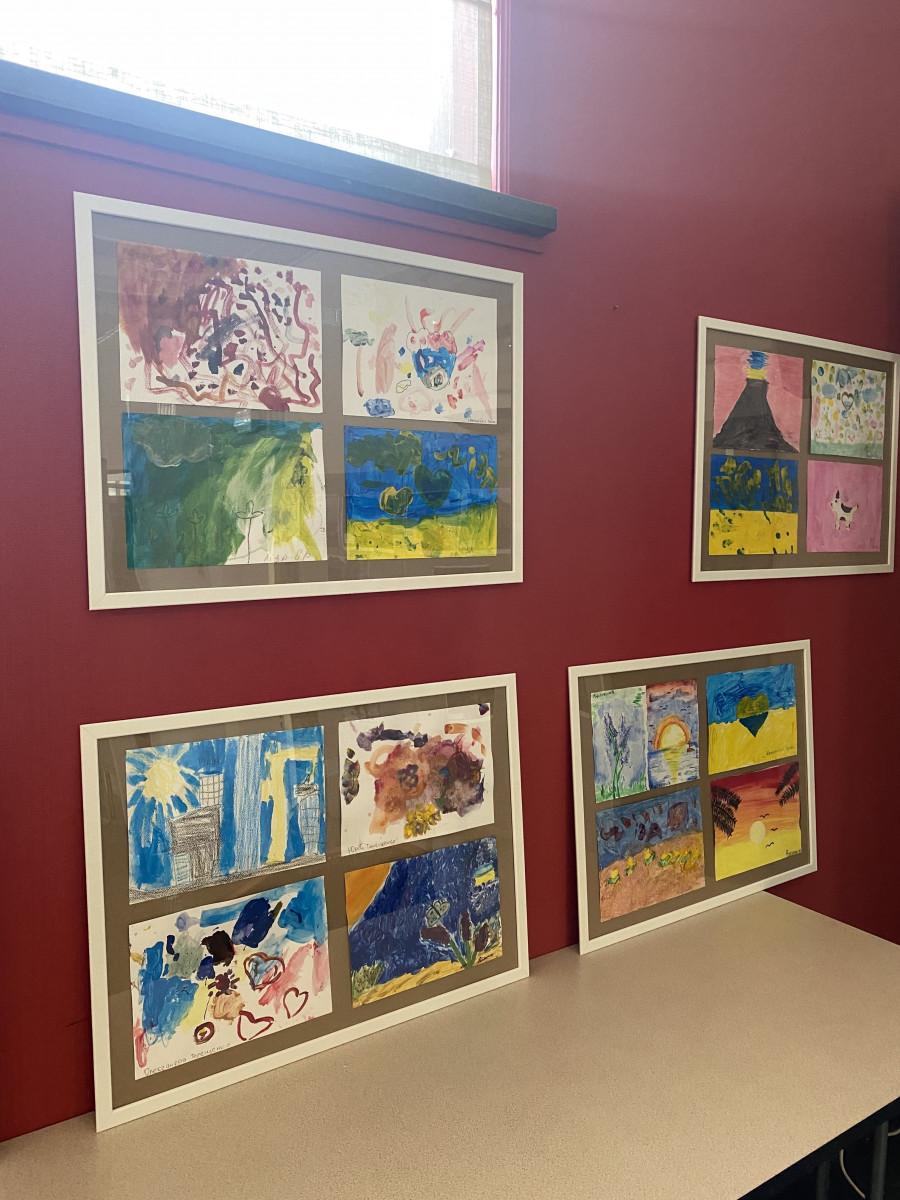 High Level Panel Discussion on "The Relations between the EU and the Associated Trio (Ukraine, Georgia, Moldova) in the context of the Russian war in Ukraine: State of Play and Future Perspectives"
The honourable speakers for the panel discussion were:

*Ms Federica MOGHERINI - Rector of the College of Europe, former High Representative of the European Union for Foreign Affairs and Security Policy, and Vice-President of the European Commission

* H.E. Ambassador Oleh SHAMSHUR (unfortunately could not be present due to unforeseen reasons)
Chargé d'Affairesa.i., Embassyof Ukraine in the Kingdom of Belgium 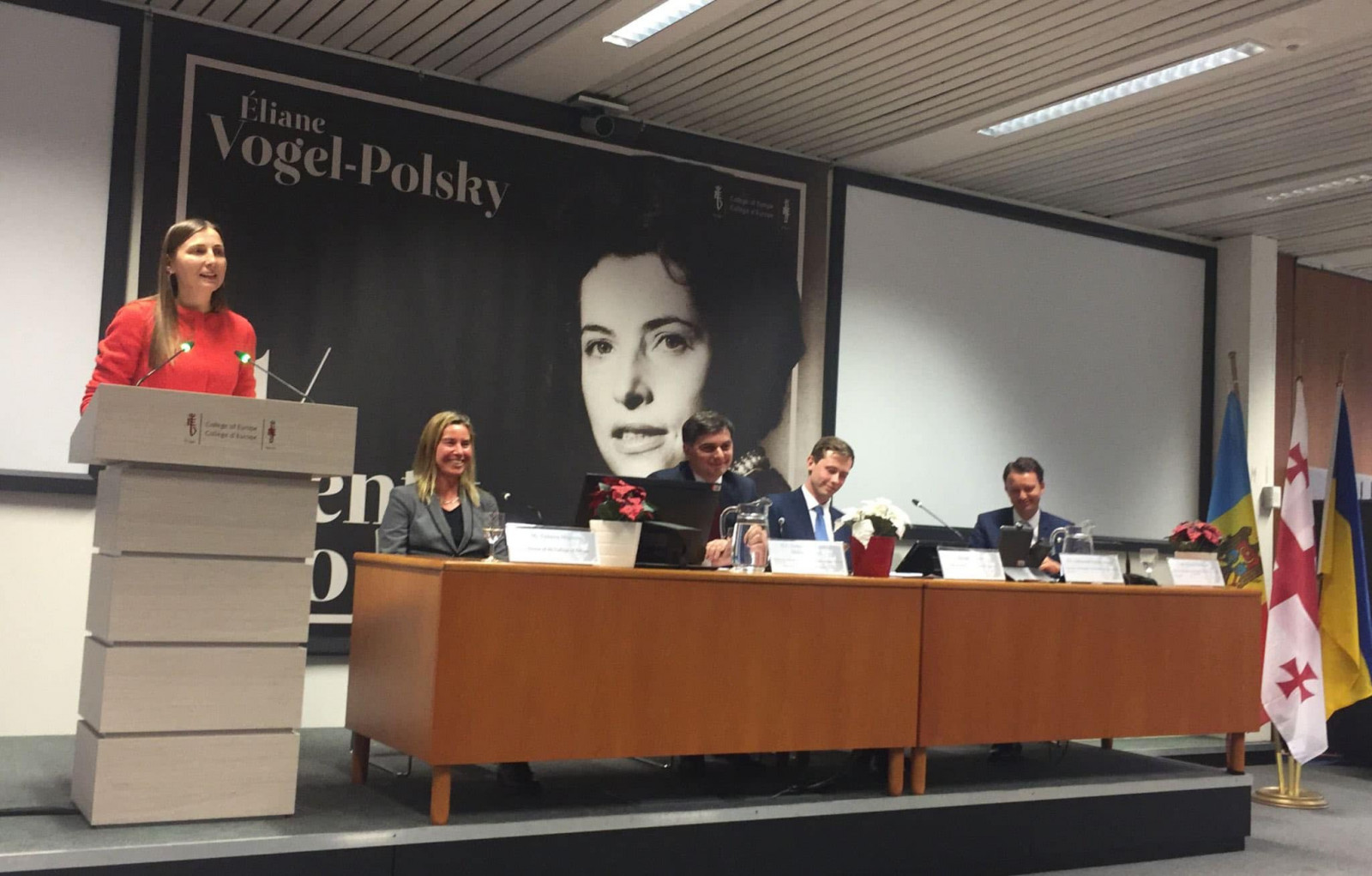 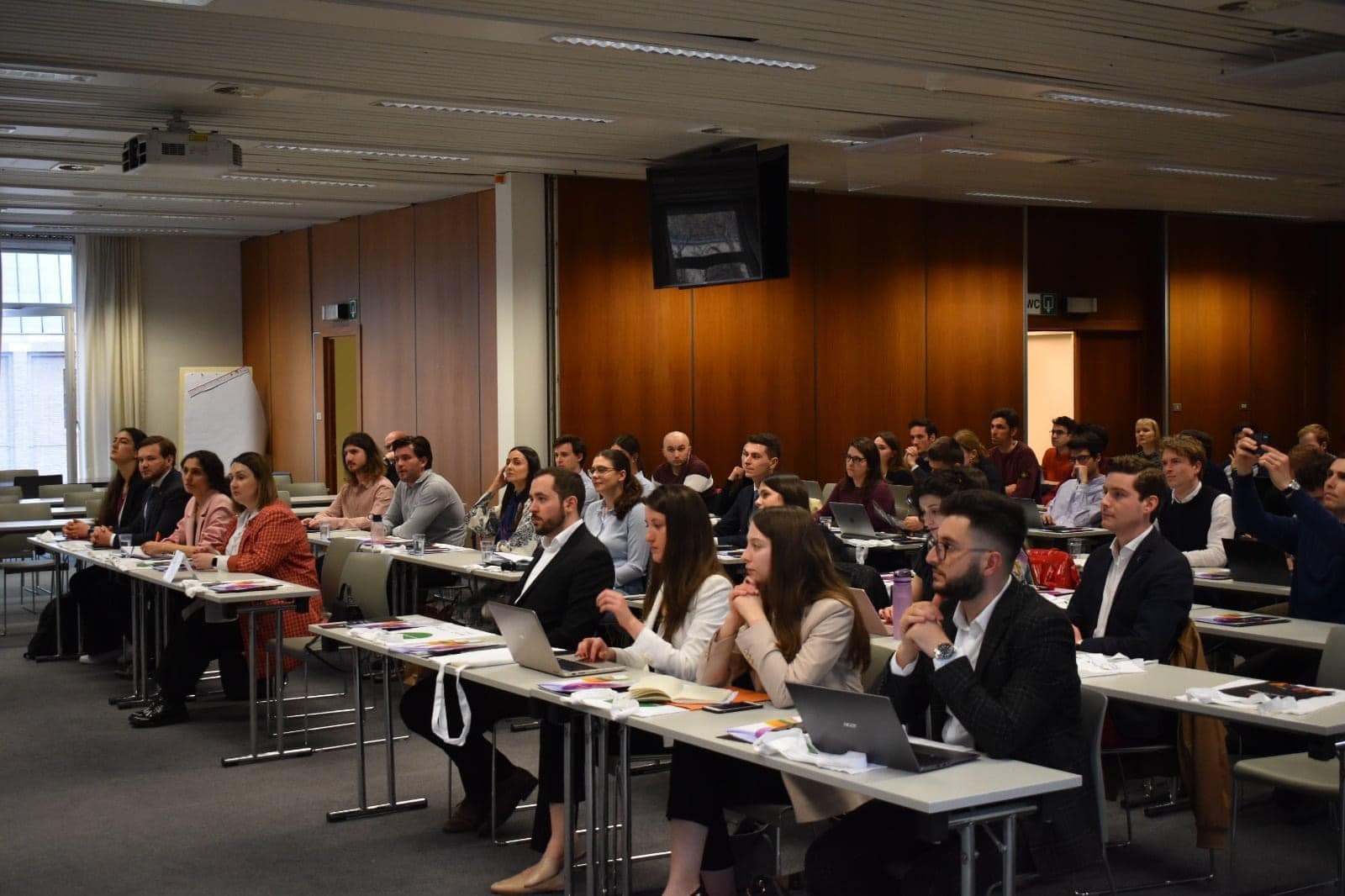 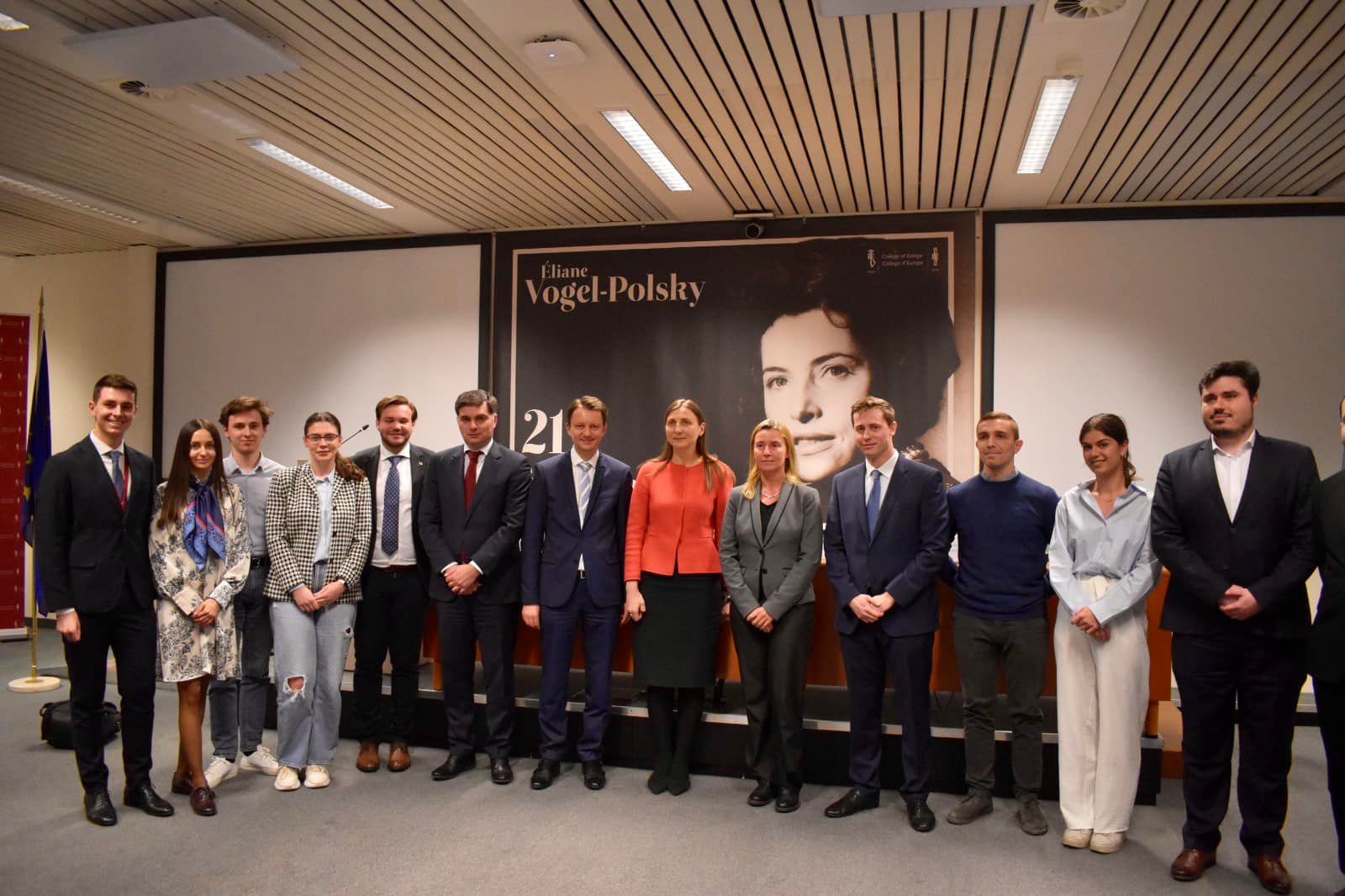 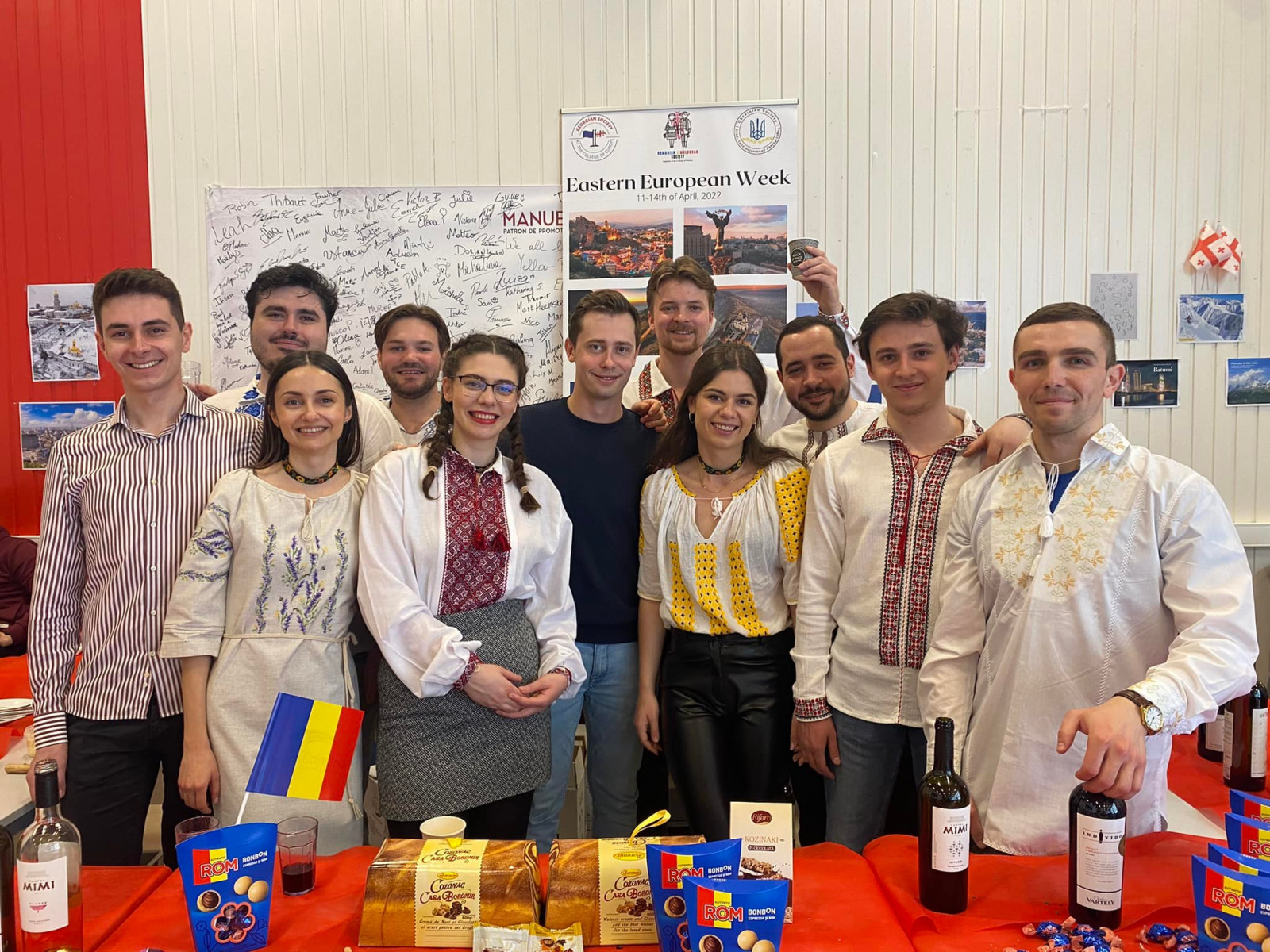 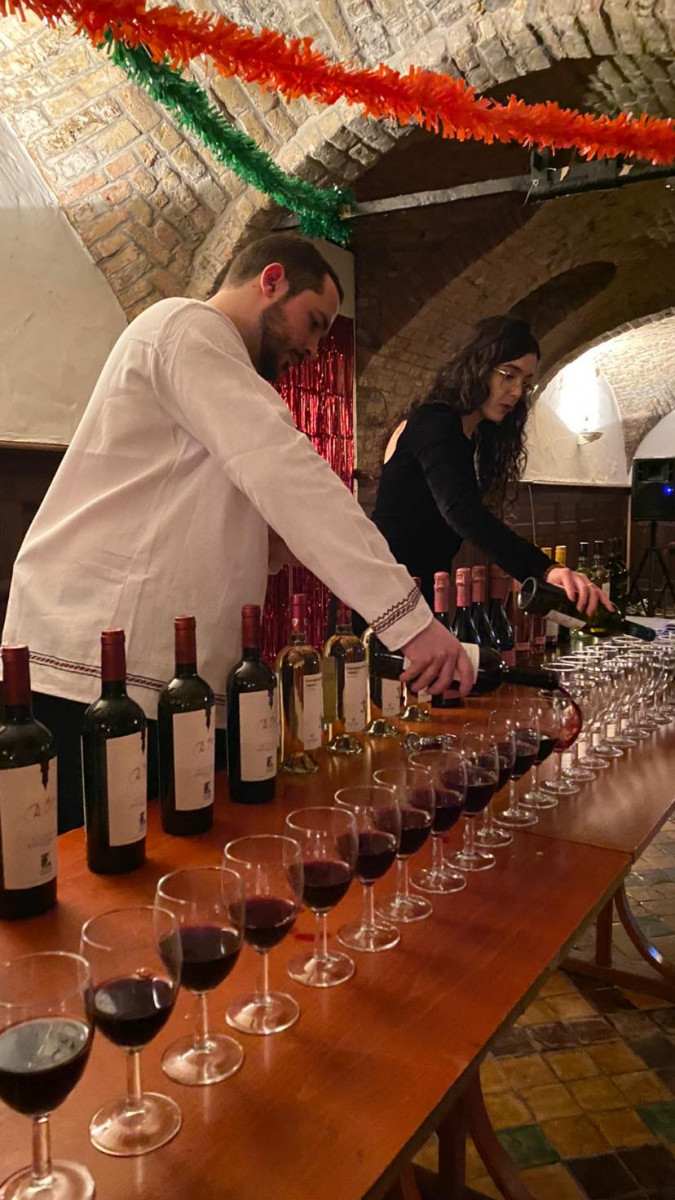 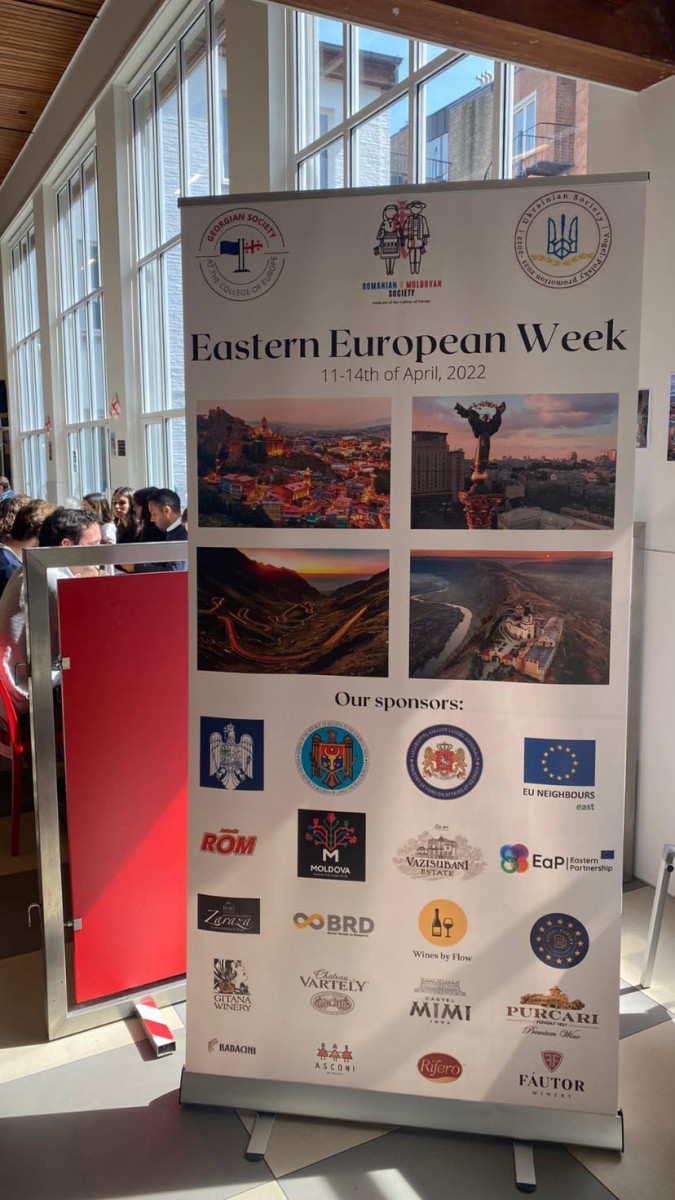