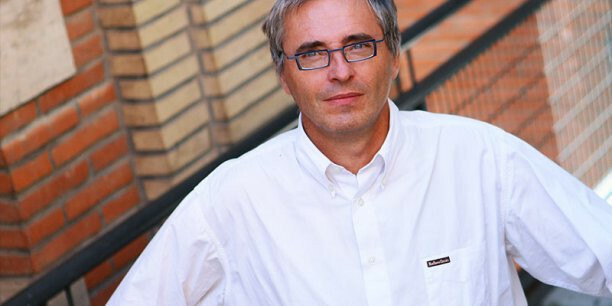 On 23 October 2019, Prof GOLLIER, Director of Toulouse School of Economics, delivered the 18th European Economy Lecture on "Carbon pricing: Responsibilities towards the future versus political acceptability".

Slides of the lecture

Christian GOLLIER is an internationally renowned researcher in Decision Theory under Uncertainty and its applications in climate economics, finance, and cost-benefit analysis, with a special interest for long term (sustainable) effects. He is fellow of the Econometric Society, and he received an ERC Advanced Grant in 2011. With Jean Tirole, he founded the Toulouse School of Economics, where he served as director (2007-2015), vice-president (2017), and director again since December 2017. He is president-elect of the European Association of Environmental and Resource Economists (EAERE). He is one of the Lead Authors of the last two reports of the IPCC. He published more than 100 articles in top journals in economics, and is the author of several books published by MIT Press, Princeton University Press and Columbia University Press. In recent years, he has performed sabbatical semesters abroad at the invitation of the economics department of Harvard (2013) and Columbia (2015-2016). 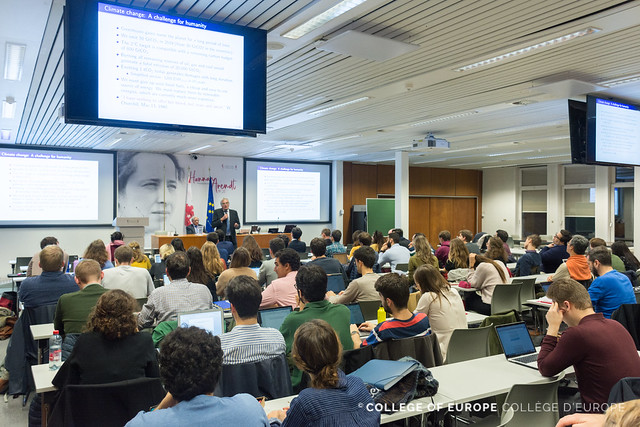