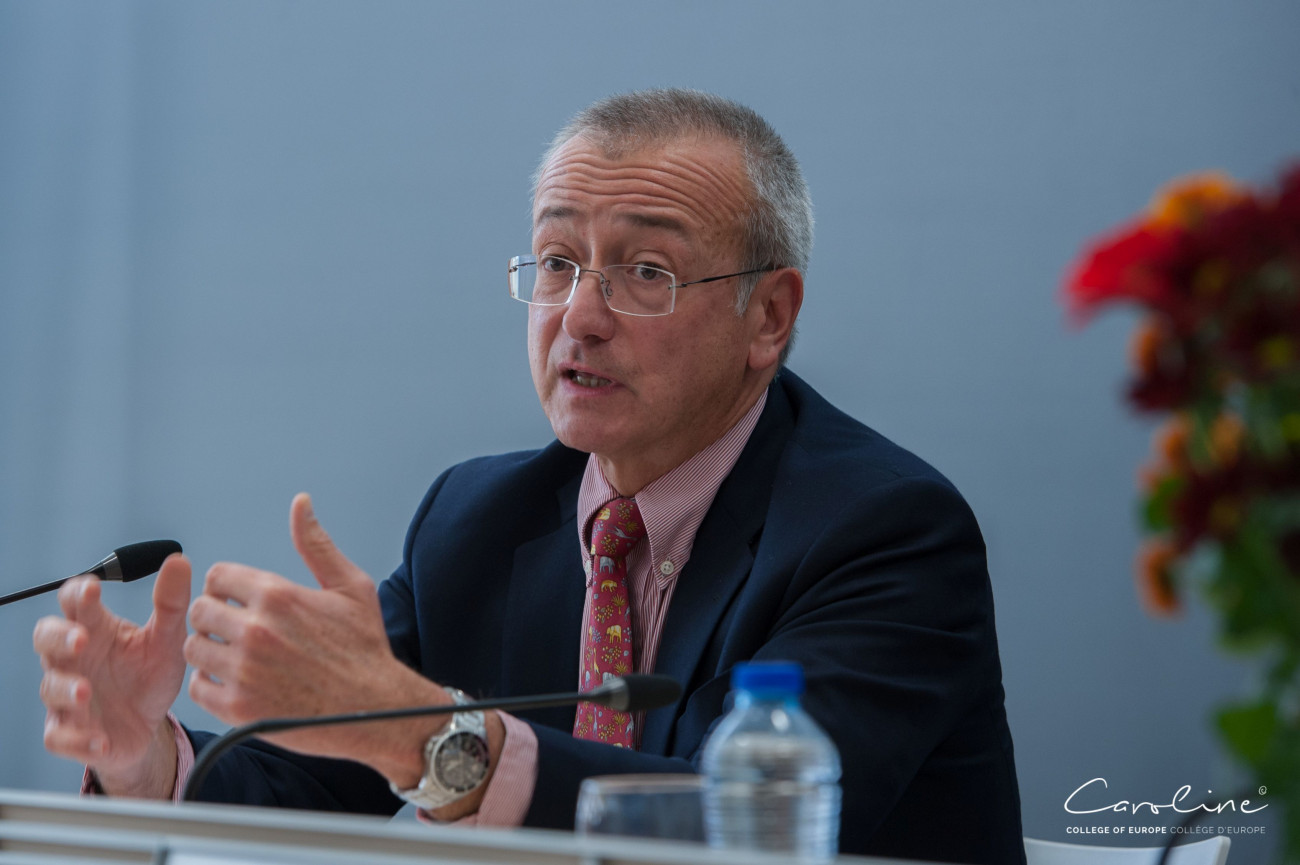 The Department of EU International Relations and Diplomacy Studies at the College of Europe held the fourth annual EU Diplomacy Lecture at the Bruges campus on Friday, 27 October 2017, 14:00. It was followed by a short Q&A session and a drinks reception.

"The EU’s Global Strategy: A New Ambition for the EU’s Security and Defence Policy"

The Global Strategy on the European Union’s Foreign and Security Policy (EUGS) sets out the EU’s core interests and principles for engaging in the world. This vision needs to be translated into concrete, common action. A year ago, in October 2016, EU Foreign Ministers decided on the most important strategic priorities for implementing the EUGS: security and defence, building resilience and taking an integrated approach to conflicts and crises, addressing the internal/external nexus, updating existing strategies and preparing new ones, and enhancing public diplomacy. This EU Diplomacy Lecture will address the principles and priorities which guide the EU’s external action for the years to come, to what extent they have already been translated into policy initiatives and how a joined-up approach is implemented in practice in a more connected, contested and complex world. 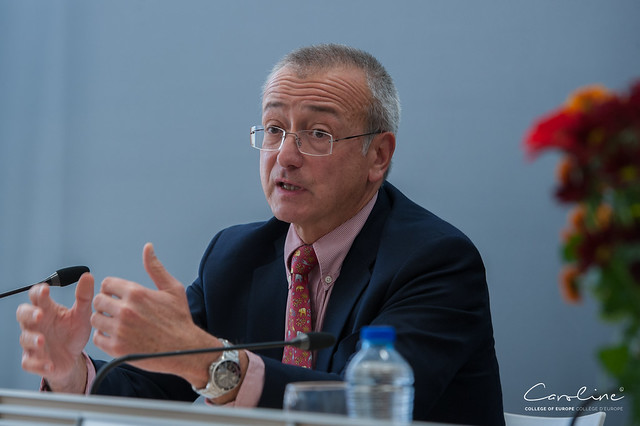 Pedro SERRANO DE HARO SORIANO is since November 2015 Deputy Secretary-General for the Common Security and Defense Policy (CSDP) and Crisis Response at the European External Action Service in Brussels. Pedro SERRANO was Managing Director a.i. for Crisis Response and Operational Coordination at the EEAS. Previously, he served as Principal Advisor on External Affairs to former President of the European Council Herman VAN ROMPUY, and was the first to head the EU Delegation at the United Nations in New York, after the entry into force of the Lisbon Treaty. He has been active in the field of CSDP since 2000, by heading, inter alia, the Directorate for Civilian Crisis Management at the General Secretariat of the Council. Prior to joining the EU, Pedro SERRANO served as a Spanish diplomat.