High-Level Lecture on the Neighbours of the EU’s Neighbours 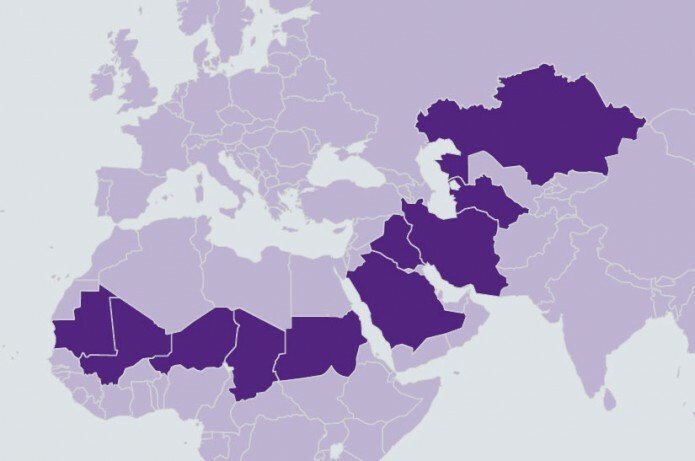 A first public high-level lecture was held at the College of Europe in Bruges on Thursday, 25 October 2012 (17:15-18:30) on the topic “The United States and the EU’s Broader Neighbourhood”. The lecture was followed by a Q&A session and a public reception.

Lecture: The United States and the EU’s Broader Neighbourhood

Dr Ian LESSER is Director of the German Marshall Fund's Transatlantic Center in Brussels, where he leads GMF's work on the Mediterranean, Turkish, and wider-Atlantic security issues. Prior to joining GMF, Dr LESSER was a public policy scholar at the Woodrow Wilson International Center for Scholars, and Vice President and Director of Studies at the Pacific Council on International Policy. He came to the Pacific Council from RAND, where he spent over a decade as a senior analyst and research manager specializing in strategic studies. From 1994-1995, he was a member of the Secretary's Policy Planning Staff at the U.S. Department of State, responsible for Turkey, Southern Europe, North Africa, and the multilateral track of the Middle East peace process. Dr LESSER was educated at the University of Pennsylvania, the London School of Economics, and the Fletcher School of Law and Diplomacy, and received his D.Phil. from Oxford University.