Perspectives on the Future of Transatlantic Relations in the Trump Era

European Horizons Asks “What Next?”

On 16th March, the College of Europe’s European Horizons Chapter held a conference addressing the topic “Perspectives on the Future of Transatlantic Relations”. High-level experts shared their insights on transatlantic trade and security in the current era of uncertainty in two panel discussions followed by dynamic and interactive discussions with conference participants.

Former US Ambassador to the EU, Mr Anthony GARDNER, and Senior German Marshall Fund Fellow, Mr Peter CHASE, discussed transatlantic trade in the first panel discussion moderated by Professor Emiliano ALESSANDRI, the Senior External Cooperation Officer at the OSCE. Mr GARDNER began by discussing his experiences of negotiating the major Transatlantic Trade and Investment Partnership (TTIP) during the Obama administration. Drawing upon his professional experience, Mr GARDNER then offered insights on the increasingly contentious current state of play in tariff negotiations between the EU and the present US administration. Mr CHASE spoke about potential solutions for EU-US regulatory alignment, addressing areas of divergence such as agriculture.

Academic Director of the Institute for European Studies at the Vrije Universiteit and visiting professor at the College of Europe, Dr Alexander MATTELAER, and political scientist and professor at the University of Erlangen-Nürnberg and the College of Europe, Professor Stefan FROHLICH, discussed transatlantic security relations in the second panel discussion moderated by Professor ALESSANDRI. Professor FROHLICH discussed the contemporary meaning of European ‘strategic autonomy’ in a context of weakening US support to NATO. Dr MATTELAER went on to discuss EU-US cooperation on emerging cyber and hybrid threats.

Following the event, a reception took place presenting an excellent occasion for students to network with the panellists and continue their discussions of the various pertinent transatlantic questions asked during the dynamic Q&As.

A Bit More About European Horizons

Founded at Yale University, European Horizons is a student-led transatlantic policy lab devoted to exploring the meaning of European identity, modernizing and reforming the concept of the social market economy, advancing the cause of European integration, and deepening transatlantic relations. To this end, European Horizons has established a network of students, professors, and European decision-makers, with links to academia, politics, civil society, and business. By bringing together students and notable members of academia, government, and private sector European Horizons strives to provide opportunities to engage in a constructive dialogue that will propound a platform of ideas for reforming the European Union and set a policy vision for its future. 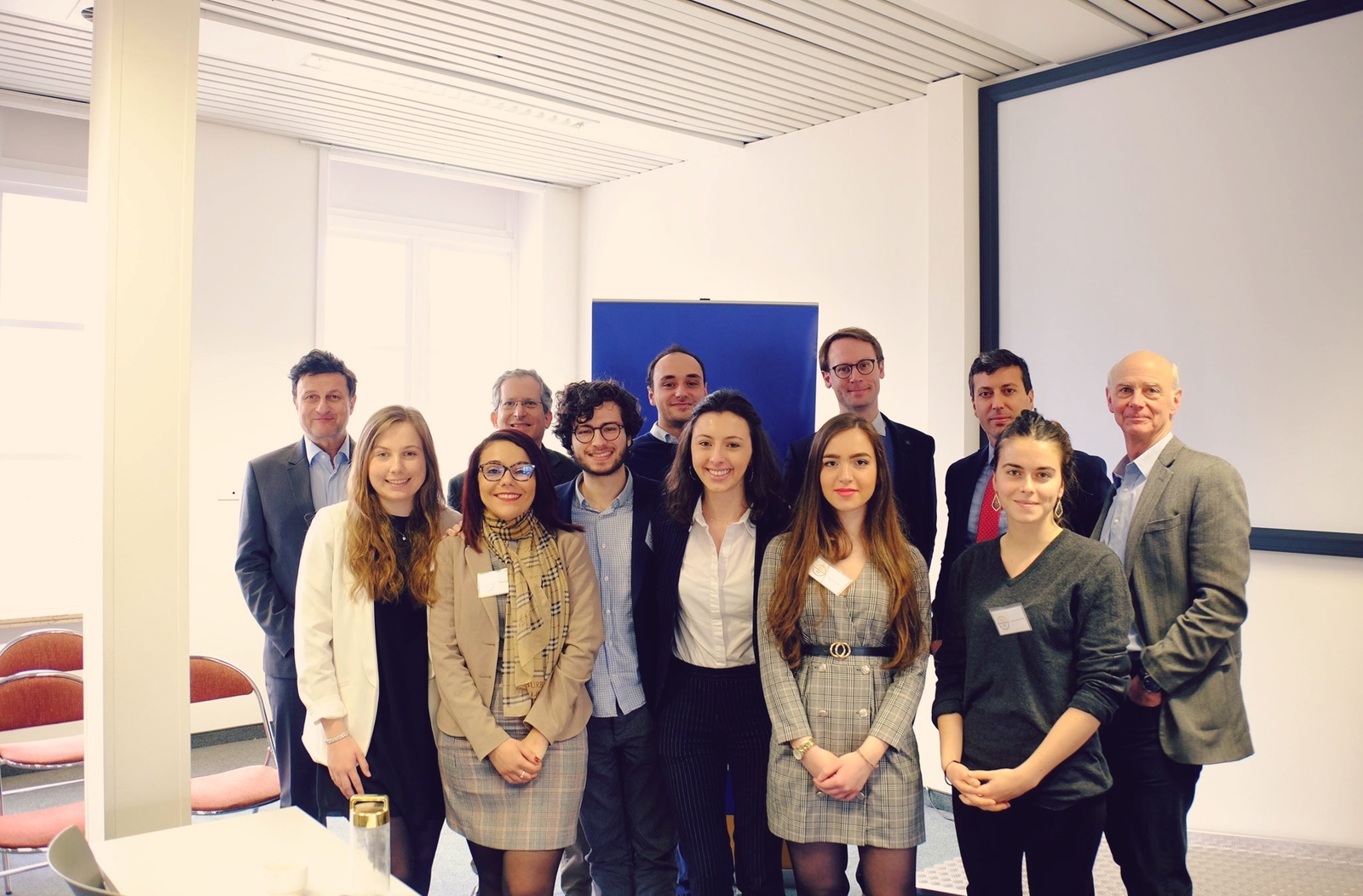 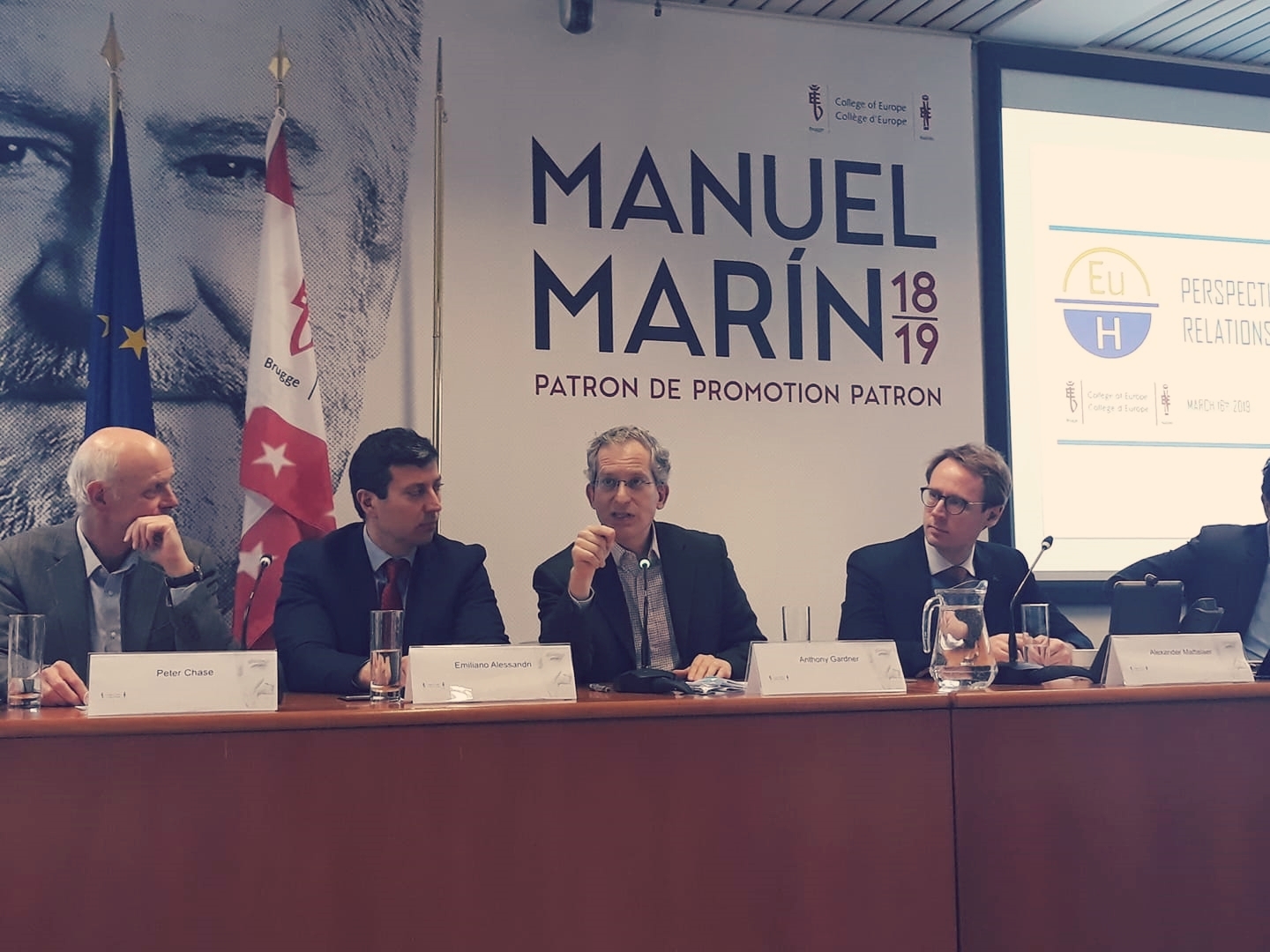 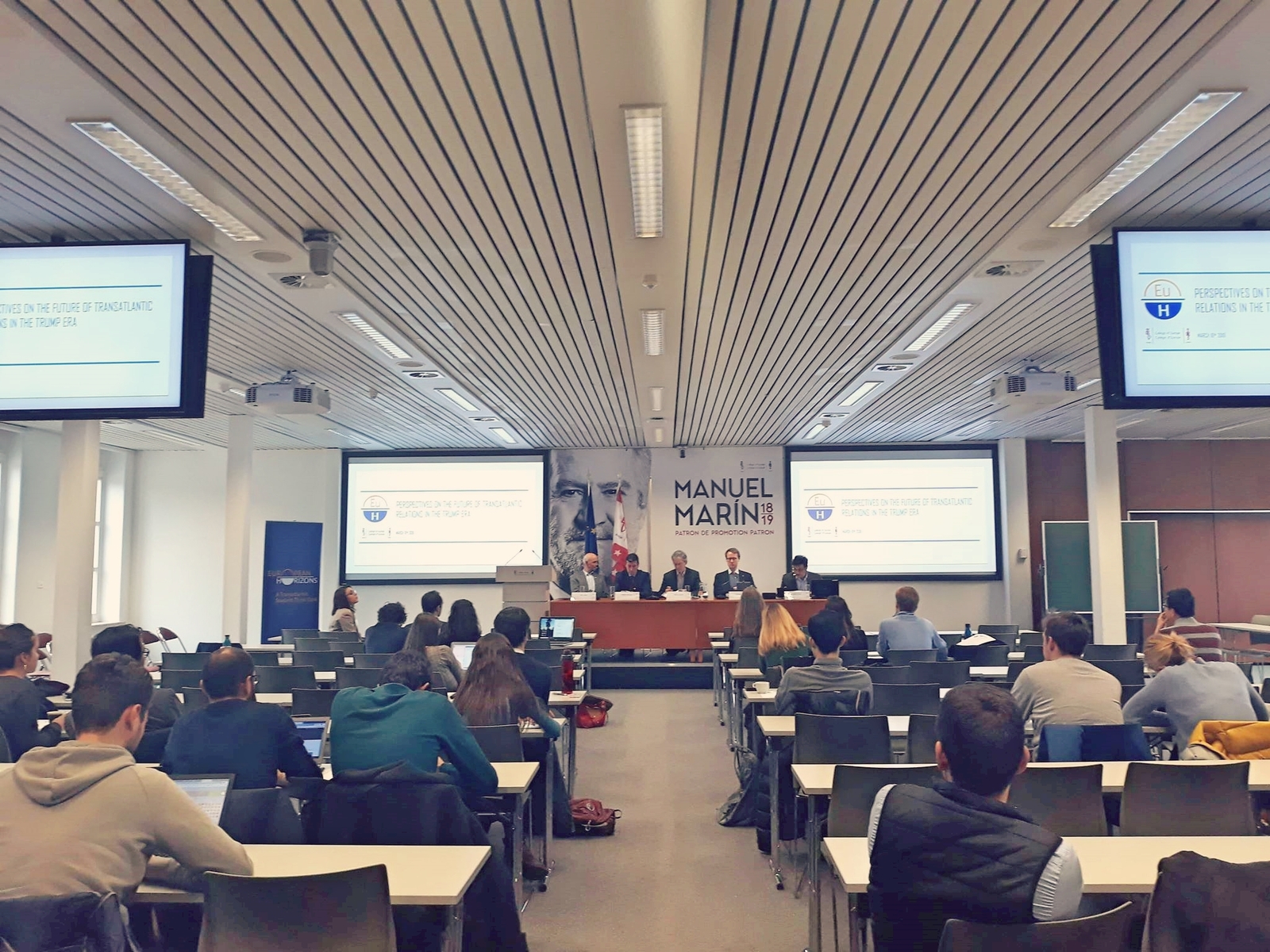