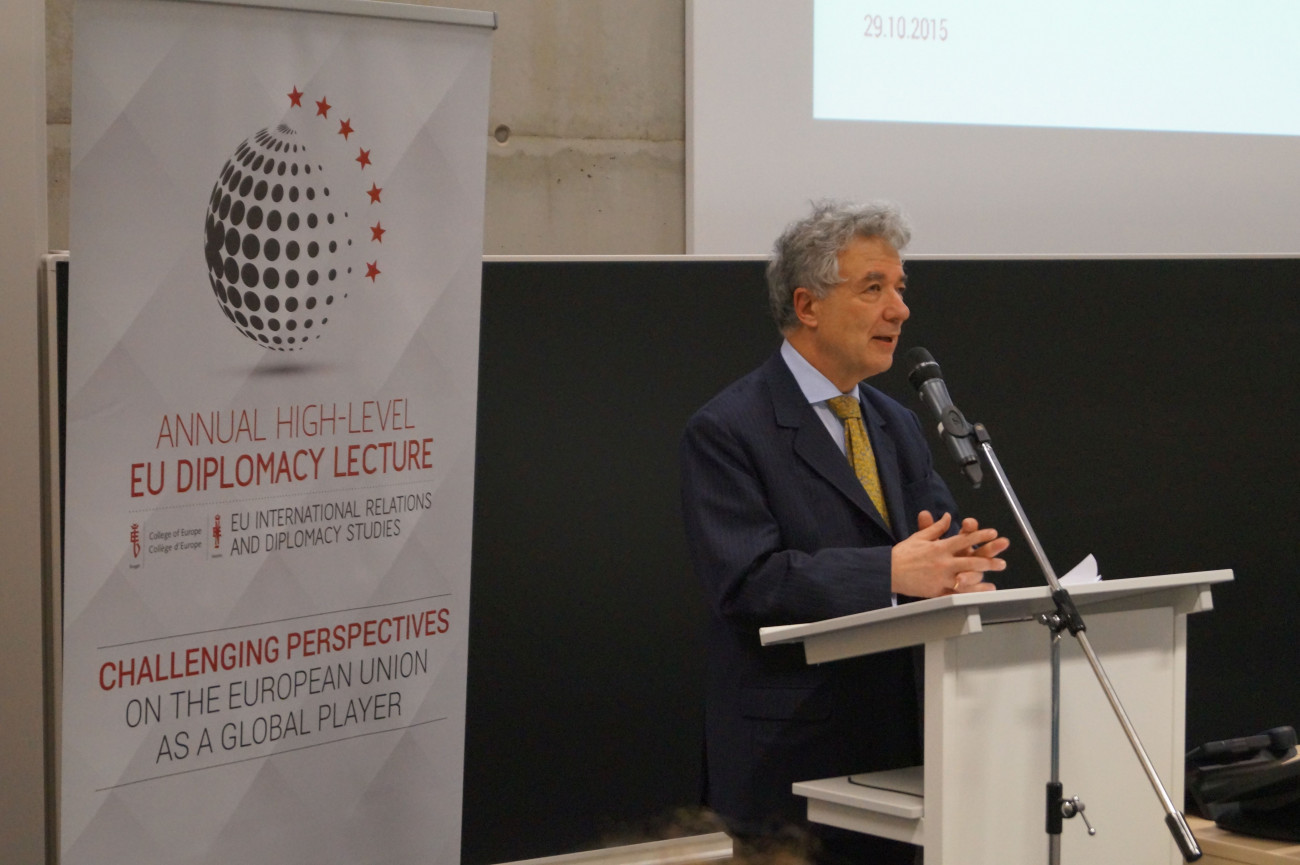 The Department of EU International Relations and Diplomacy Studies at the College of Europe held the second annual “EU Diplomacy Lectures” in Bruges on Thursday, 29 October 2015, followed by a short Q&A session and a reception.

In his “EU Diplomacy Lecture” H.E. Ambassador MAYR-HARTING explored the role that the European Union plays at the United Nations: which opportunities does multilateral diplomacy offer to EU external action? What contributions has the EU been able to make in recent years? What challenges does the EU face in the state-centric environment of the UN? And how has the EU responded to these difficulties?

Summary of the EU Diplomacy Lecture 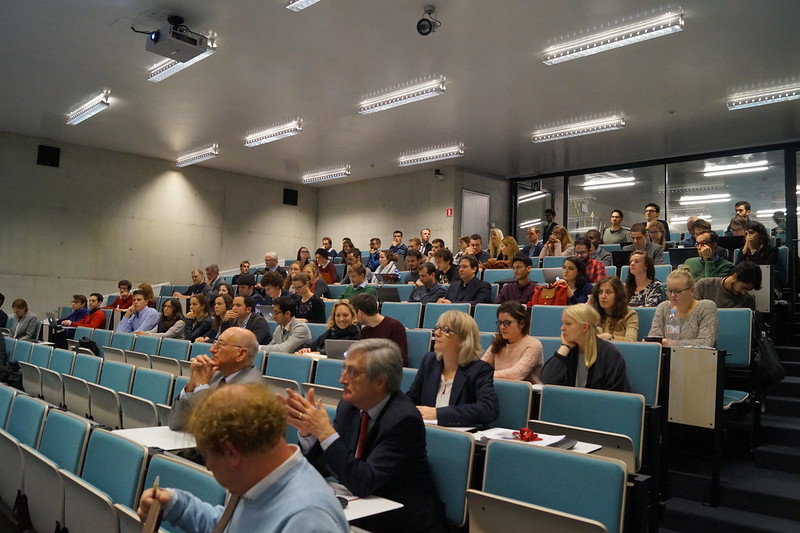 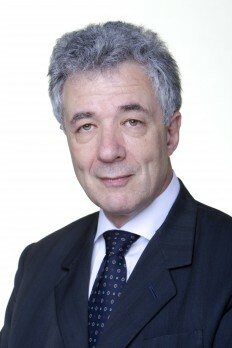 H.E. Ambassador Thomas MAYR-HARTING was the Head of the Delegation of the European Union to the United Nations in New York from October 2011 to October 2015. He recently returned to the EEAS headquarters in Brussels. Before assuming the position of EU Ambassador to the UN, he served as Permanent Representative of Austria to the United Nations. In 2009 and 2010 he represented Austria on the UN Security Council, and in November 2009 he was President of the Security Council. He was also one of the Vice-Presidents of the 66th UN General Assembly.

Thomas MAYR-HARTING studied law at the University of Vienna. He is also an alumnus of the College of Europe (Promotion Karl Renner), where he teaches as a Visiting Professor. In 1978, he was awarded the Diploma of The Hague Academy of International Law.