On 6-7 October 2022, the European General Studies programme and the Department of EU International Relations and Diplomacy Studies at the College of Europe, Bruges campus, organised an international conference to discuss the role of foresight in the European Union. Fuelled by rapid technological and geopolitical changes, and in particular the realisation about its own lack of preparedness exposed by a number of crises, such as the Covid-19 pandemic, the EU has recently (re-)discovered the importance of foresight for its work across a multitude of policy domains.

The conference consisted of two parts. In the afternoon of 6 October 2022, a panel and a roundtable, organised by the European General Studies programme, was dedicated to the institutionalization and professionalization of foresight in the EU. The panel brought together experts offering historical and sociological perspectives on how foresight became part of the EU’s institutional structure, which actors drive the foresight agenda and how they do this. It was followed by a roundtable debate on the contemporary practice of foresight. Policy-makers from the European Commission and the European Parliament shared their insights on the usefulness and limitations of foresight in the context of their work.

For the first panel of this day, you can find some support materials here.

On 7 October 2022, the part of the conference organised by the Department of EU International Relations and Diplomacy Studies focused on “Foresight in the European Union’s External Action”. It began with a panel that assessed the role and potential of foresight within and for the EU’s strategic external action, before turning to what this means for the European Union and the green and digital transformation in Africa. 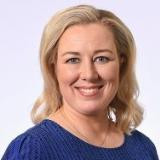 The keynote address was delivered by the European Commissioner for International Partnerships, Jutta Urpilainen. Commissioner Urpilainen spoke on the topic of EU Relations with Africa and the Global Gateway.

The Commissioner’s keynote address set the scene for a roundtable with different stakeholders in the afternoon. This roundtable discussed how foresight can inform and support the EU’s policies regarding the green and digital transformation in Africa. The stakeholders’ input then served as the basis for an exchange with policy-makers from the European External Action Service, the Council of the European Union, and the European Commission. 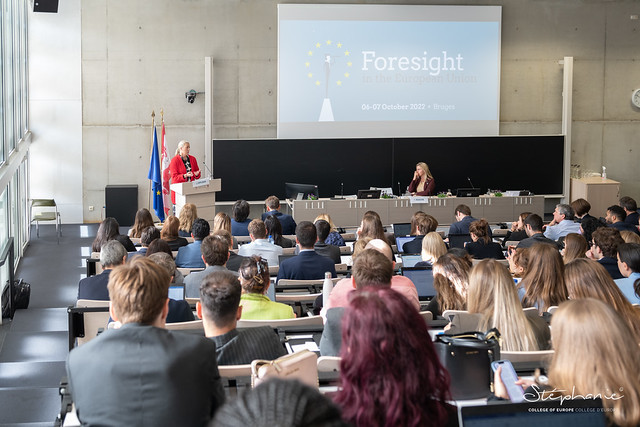