The event was followed by a reception at the foyer in the Paul Henri Spaak building (Dijver, 9) with typical tastes from Cyprus : Halloumi/Hellim cheese, Olive (Chakisdes), Pastelli (Carob Toffee), olive oil with olive bread and some red sweet wine (Commandaria) accompanied with traditional Cypriot songs in both languages (Turkish and Greek).

The aim was to introduce both communities of Cyprus (Turkish Cypriots and Greek Cypriots) that exist on the island , with olive branches as the symbol of peace. 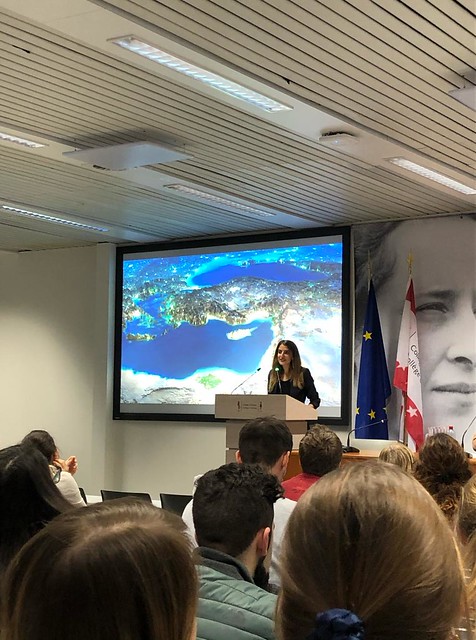