A conference on EU-Swiss relations held by the deputy Swiss Ambassador to the EU, Oktoberfest and Berlin party atmosphere with fresh Pretzels and Kebab at the Liquidity Trap, Waltz workshops and a festive Viennese Opera Ball at the Stadsschouwburg Brugge as well as the screening of Victoria were the highlights of the DACH national week 2017.

Thanks to the generous support of our sponsor the Bavarian Industry Association (vbw – Vereinigung der Bayerischen Wirtschaft e. V.), the Swiss Embassy to the EU and the city of Bruges the German, Austrian and Swiss College Students were able to bring a touch of their home countries to Bruges. 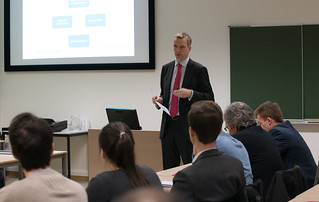 A selection of German, Austrian and Swiss culinary specialities was served at the canteen. Students helped to prepare a delicious menu that consisted of Pfannkuchensuppe, Knödel with Züricher Geschnetzeltes, Kartoffelsalat and Kaiserschmarrn.

Until 22:30 the student bar was transformed into a hearty pub, with original Oktoberfest Beer, fresh Pretzels and genuine Alpine music. Traditional games such as finger wrestling, beer lifting and “nailing” created a typical Alpine atmosphere. The second part of the night was a paradise for dancing queens, hipsters, electro and festival addicts. The finest house and techno from Germany, Austria and Switzerland and typical Berlin street food Döner Kebab made the perfect disco experience.

The festive Viennese Opera Ball at the Stadsschouwburg Brugge was one of the highlights. A champagne reception, cake from the Phoenix Café, waltz and modern music made it a perfect evening. Students were prepared to dance waltz as two workshops were organised beforehand. 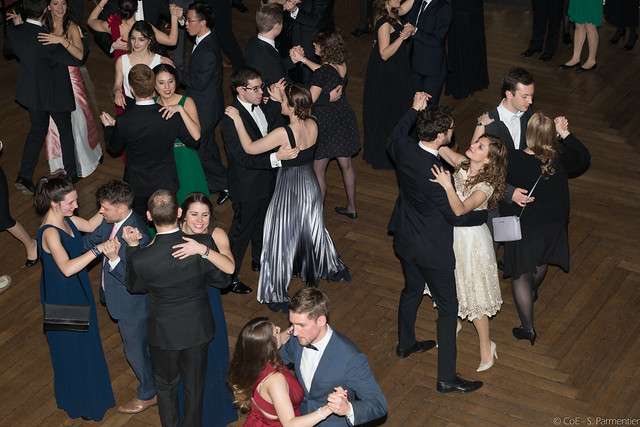 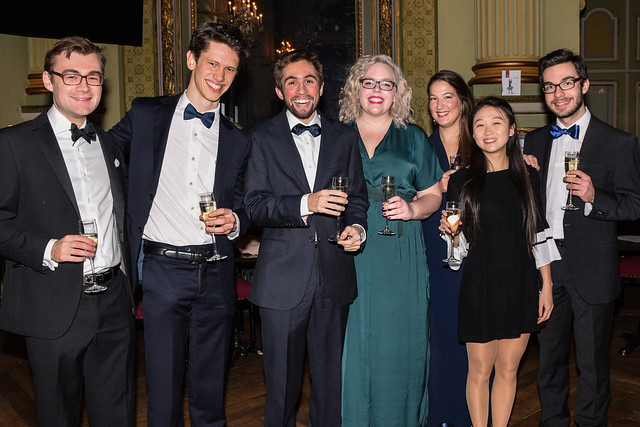 CinéClub showed the Berlin film „Victoria“, which is one of the few films shot in a single continuous take. Students were able to taste free Franconian wine throughout the movie.