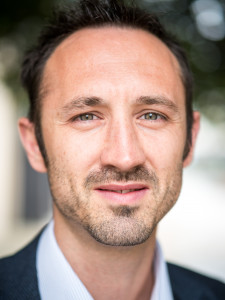 Christopher Bickerton teaches and researches European politics at the department of politics and international relations, at Cambridge University. He received his doctorate in International Relations from St Johns College, Oxford, and has taught at the University of Amsterdam in the Netherlands and Sciences Po, Paris, in France. His research is on both European integration and the comparative politics of Europe. He published with Oxford University Press in 2012 European Integration: From Nation-States to Member States. In 2016, he published with Penguin a best-selling book, The European Union: A Citizen’s Guide. In 2021, he published with Carlo Invernizzi Accetti a new book, TechnoPopulism: The New Logic of Democratic Politics (Oxford University Press). His next project is a book on Europe since 1989, which will be published with Penguin.