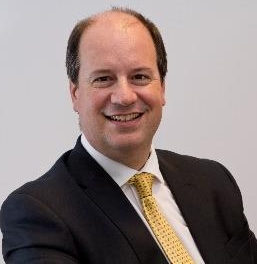 Previous professional affiliations: Mr. Patten's career in Brussels spans 30 years, having joined the European Commission, then onto a law firm and then three different consultancies having joined Grayling in 2003. He has worked in many policy sectors encompassing a wide range of corporations, trade associations and European Institutions. He was President of the British Chamber of Commerce in Belgium, Secretary-General of the European Express Association and is currently Secretary-General of Transfrigoroute International, the European Ventilation Industry.

Education: Mr. Patten holds a degree from the University of Kent, a diploma from the Institut d’Etudes Politiques de Paris and a Masters in EU Affairs from the College of Europe (Spinelli promotion).

Other professional activities: Mr. Patten has been a Professor at the College for over 15 years and also lectures at ISMAPP and the University of Kent.