The Department of EU International Relations and Diplomacy Studies at the College of Europe held the eighth annual “EU Diplomacy Lecture” in Bruges on Thursday, 14 October 2021, followed by a short Q&A session.

Climate action is an area where the EU is seen as a global power, leading by example through ambitious domestic action and pioneering in innovative policy instruments. EU climate diplomacy’s remit is to persuade others to emulate Europe’s ambition, to help craft the global climate rule-book, to dialogue on the effects of EU policies on third countries, and to prepare for the security challenges resulting from both climate change and decarbonisation.

The Lecture was also livestreamed. The speaker was introduced by Rector Federica Mogherini.

This Lecture on EU climate diplomacy opened the international conference "The European Union and the Governance of Contested Global Spaces" taking place on 15 October. For more information, please click here 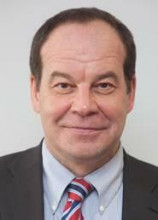 Marc VANHEUKELEN is Ambassador at Large for Climate Diplomacy at the European External Action Service (EEAS). He previously served as Ambassador of the European Union to the World Trade Organization (WTO).

Prior to his posting in Geneva, he was a Director in the European Commission’s Trade Department responsible for sustainable development, economic partnership agreements, and agri-food and fisheries. Before that, he was the Chief of Staff of EU Trade Commissioner De Gucht.

Marc VANHEUKELEN has built a long-standing career across various departments of the European Commission (external relations, environment, and economic & financial affairs). He holds degrees in history and in economics from the University of Leuven, as well as in international economics from the Graduate Institute, Geneva (IHEID). He has taught and lectured widely at various universities on international trade, economics and EU affairs. 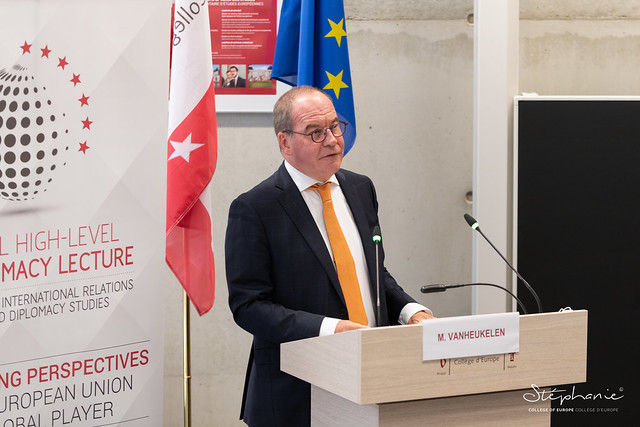