The Department of EU International Relations and Diplomacy Studies at the College of Europe held the seventh annual “EU Diplomacy Lectures” in Bruges on Friday, 16 October 2020, followed by a short Q&A session.

“What is the real role of the European Union in peace processes?”

Today’s highly volatile political world has turned peace processes into more complex endeavours as more interests are intertwined and often clash. Peace processes are by proxy affected by the global geopolitical tectonic plates as well as by a microcosm of conflict drivers. This lecture looked at how peace processes really work in practice, with their achievements and their failures, and what one can learn and improve. The EU has gradually become more active in this competitive field and has been confronted with all its intricacies and challenges. 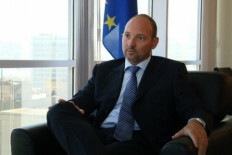 Roland KOBIA is since 2017 the European Union’s Special Envoy for Afghanistan. He has for 30 years been specialising in foreign policy through different geographical and thematic angles: conflict and transition countries, peace processes, formal and informal negotiations, development and humanitarian aid, political and economic transitions, political dialogues and mediation, state-building and regional security.

Prior to his current appointment, Roland KOBIA was the first resident Ambassador of the European Union to Myanmar/Burma (2013-17) where he acted as the EU negotiator and signatory of the 2015 Nation-Wide Ceasefire Agreement. Before that, he served as the first full-term EU Ambassador to Azerbaijan (2009-13) with a focus on political and security issues, regional affairs and energy politics. He negotiated the Presidential EU-Azerbaijan Agreement on the ‘Southern Corridor’. Between postings abroad, he was Diplomatic Advisor in the Private Office of the EU Commissioner for Energy. Earlier on, he was the Deputy Head of Mission in the Democratic Republic of Congo, covering the regional politics and the Great Lakes conflict. He also served in Kenya as the Head of Regional Political Affairs, covering politics, conflicts and peace processes in 12 countries of the Horn of Africa and of the Great Lakes, negotiating and mediating peace agreements. He was posted in South Africa in the late 1980s/early 1990s during the transition out of Apartheid. Earlier in his career, Roland KOBIA was a European Commission negotiator for the accession process of 7 countries to the EU as well as for international legislation at the World Intellectual Property Organisation in Geneva. 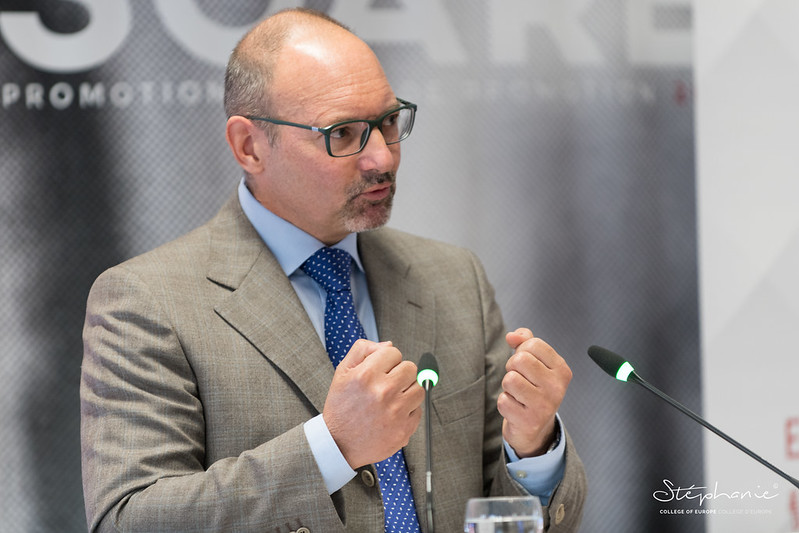