The Department of EU International Relations and Diplomacy Studies at the College of Europe held the sixth annual "EU Diplomacy Lectures" in Bruges on Tuesday, 8 October 2019, followed by a short Q&A session.

Ms Federica MOGHERINI, High Representative of the Union for Foreign Affairs and Security Policy & Vice-President of the European Commission:

In June 2016, the High Representative submitted the EU Global Strategy, entitled "Shared Vision, Common Action: A Stronger Europe", to the European Council. The Strategy aims to help the EU navigate a more complex, uncertain and contested world. This EU Diplomacy Lecture will address the implementation of the EU Global Strategy, taking stock of the achievements so far, the challenges and opportunities as well as the way forward. 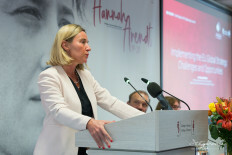 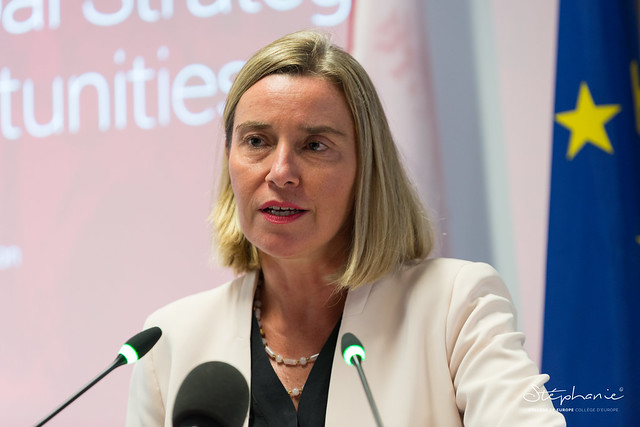 The EU Diplomacy Lecture was followed by a roundtable discussion on “What makes a good (European) diplomat today?” in which several professors of the Department participated. 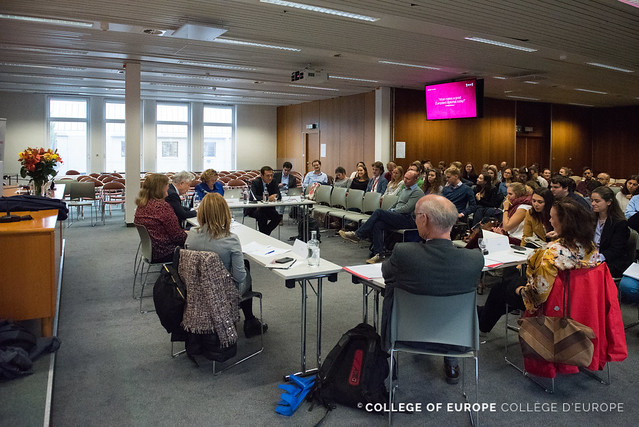