The Closing Ceremony of the Mário Soares Promotion took place in two sessions on Friday 18 June 2021 in the Bruges Concert Hall.

You can relive the entire event via the live-stream videos below, which are also available on our College of Europe YouTube channel. 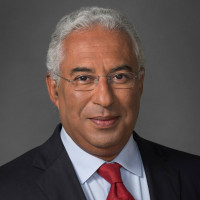 Students of the Departments of European Economic Studies (ECO) and European Legal Studies (LAW), as well as the respective students of the Master of Arts in Transatlantic Affairs Programme (MATA). 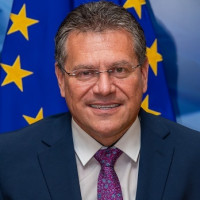 Students of the Departments of European International Relations and Diplomacy Studies (IRD) and European Political and Governance Studies (POL), as well as the respective students of the Master of Arts in Transatlantic Affairs Programme (MATA).

The keynote speaker was Mr Maroš ŠEFČOVIČ, Vice-President of the European Commission.

Other speeches were delivered by:

Music was performed by students of the Bruges campus. A compilation of the musical interludes:


The Directors of Studies of each Department announced the award winners.

PHOTOS OF THE EVENT 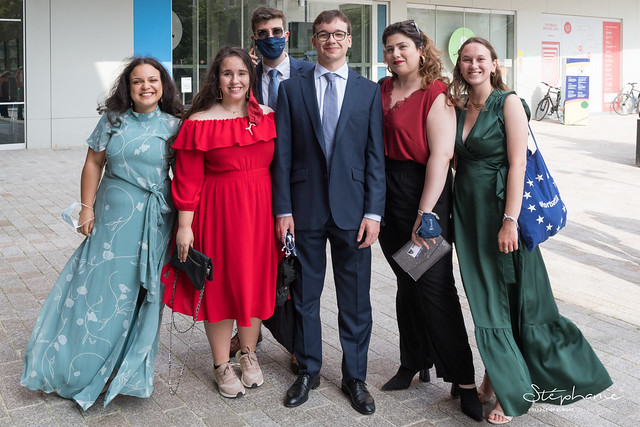