Inge Govaere is Director of the European Legal Studies Department, College of Europe, and Professor of European Law at Ghent University. Inge Govaere studied Law at the University of Ghent (1987) and obtained her Ph.D at the European University Institute in Florence (Italy) in 1994. In 1998 she became part-time, and in 2000 fulltime, professor of European in Law at the University of Ghent. Since 1995 she has also taught at the Colleges of Europe in Bruges, first on a fulltime basis, now as a Visiting Professor. Inge Govaere has given many guest lectures and conferences in Belgium and abroad (e.g. V.U.B., Ulg. Poland, Bulgaria, Hungary, Yale University, Columbia University, Brazil, Peru, Bolivia). She was Fulbright Scholar-in-Residence at Cornell University, Ithaca N.Y. (USA). Inge Govaere is a member of the Academic Board of several post-graduate Institutions (e.g. College of Europe) and of scientific advisory boards (e.g. High Council of Industrial Property). Inge Govaere has published many articles in law journals and books. She is co-editor of “The 1992 Challenge at National Level”, Nomos Verslagsgesellschaft, 1990 and author of “The Use and Abuse of Intellectual Property Rights in EC Law”, Sweet & Maxwell, 1996 and participates in the writing of the second volume of “The Oxford Encyclopedia of EC Law. 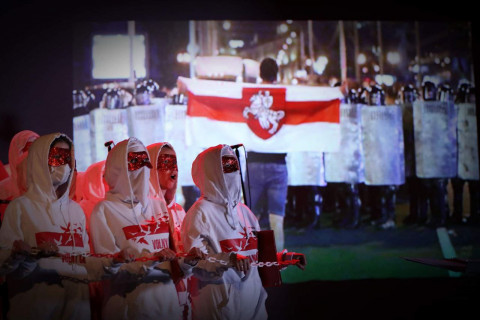