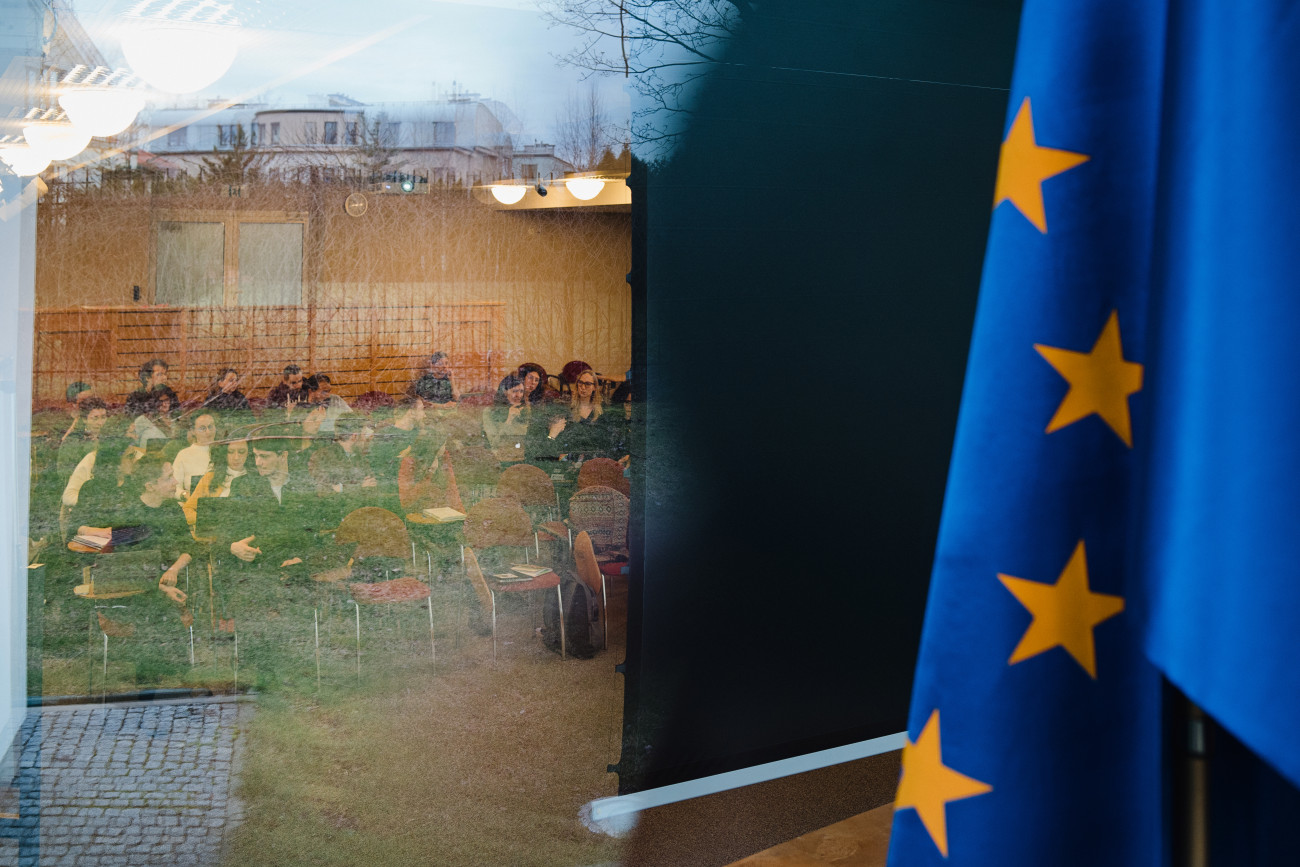 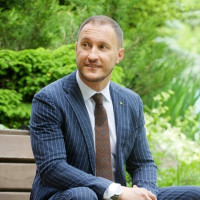 On Wednesday, 14 September 2022, Mr Yaroslav DEMCHENKOV, Deputy Minister of Energy of Ukraine, joined the Natolin students of the David Sassoli promotion from Ukraine to deliver a high-level lecture titled "Energy Resilience in the Time of War: challenges, threats and opportunities. Lessons learned.".

Deputy Minister DEMCHENKOV elaborated on points such as how Ukraine managed the energy sector during the war, including maintaining gas and electricity supplies to Ukrainian people and companies; the emergency synchronisation of the power grid; and opening electricity trade with neighbouring countries as well as ensuring readiness to transit gas to the EU.

This lecture was part of the Natolin Climate Transition Lecture Series, organised under the Natolin Energy and Climate Nest.

The lecture was introduced by Mrs Ewa OŚNIECKA-TAMECKA, Vice-Rector of the College of Europe, and moderated by Ambassador Mr Artur LORKOWSKI, Director of the Energy Community Secretariat and Natolin Energy and Climate Nest Mentor. The students were given the chance to share their impressions and thoughts with Mr DEMCHENKOV during a Q&A session at the end of the lecture.

The event took place between 19:15 and 20:45 in the Auditorium Copernicus at the College of Europe in Natolin. It was a closed event. 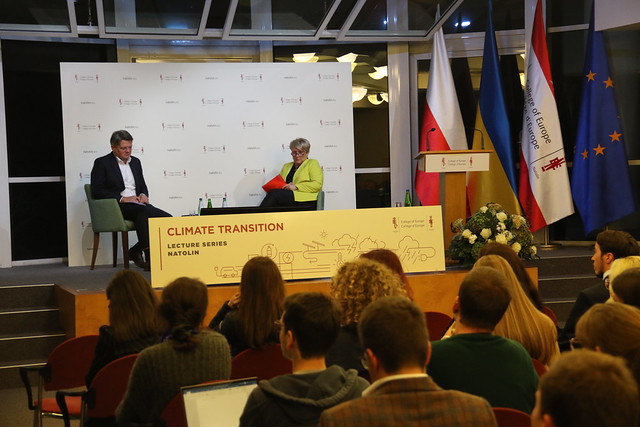