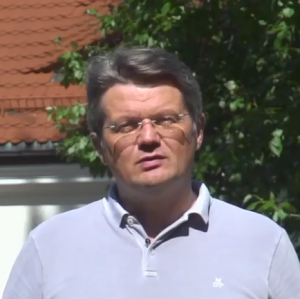 Artur Lorkowski has been Director of the Energy Community secretariat since December 2021. Previously, he worked as Vice-President of the National Fund for Environment and Water Protection (2020-2021). Artur was a member of the Polish diplomatic service and served as Special Envoy on Climate (2018-2019), Polish Ambassador to Austria (2013 to 2017), and Deputy Director for Energy Security and Climate Change (2010-2013). He started his professional career in 2001, joining the Office of the Committee for European Integration, and was Deputy Director for EU Sectoral Policies (2003-2009).

Artur Lorkowski graduated from the Warsaw School of Economics (1999) and the National School of Public Administration (2001). He also studied at the University of Göttingen (1997) and was a Senior Associate Member at St Anthony’s College in Oxford (2013).