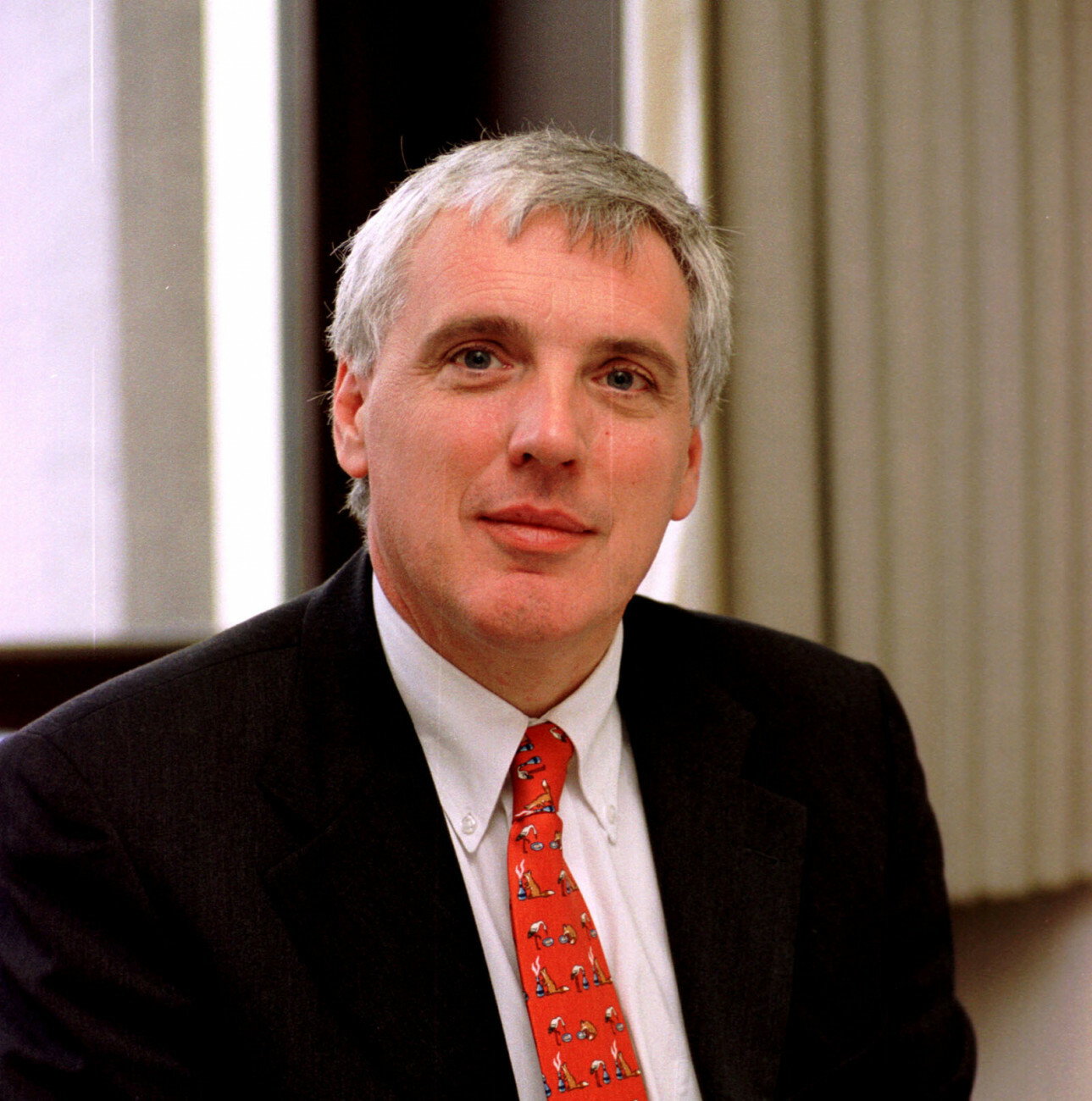 Russia is invading Ukraine and is determined to change the existing (security) order in Europe and beyond. In such extraordinary circumstances, on 2 March 2022, the European Neighbourhood Policy Chair organised a high-level lecture, featuring Prof. Jamie SHEA, NATO’s former Deputy Assistant Secretary General for Emerging Security Challenges.

The students had an opportunity to discuss, from multiple perspectives, the current situation, the security dilemmas Ukraine and its Western partners currently face, as well as scenarios and consequences of Russia’s belligerent and unlawful behaviour vis-à-vis Ukraine and in the EU’s Eastern neighbourhood more broadly.

Prof. Jamie SHEA is a professor of Strategy and Security of the Strategy and Security Institute at the University of Exeter, United Kingdom, and member of the Group of Strategic Advisors of the NATO Special Operations Forces Command at SHAPE in Belgium. Prior to joining the University of Exeter, Jamie Shea was an international public servant and a member of the International Staff of NATO for 38 years.  His last NATO post was Deputy Assistant Secretary General for Emerging Security Challenges. Other positions included Director of Policy Planning in the Private Office of the Secretary General, Deputy Assistant Secretary General for External Relations, Public Diplomacy Division, Director of Information and Press and Spokesman of NATO.

Outside NATO, Jamie SHEA has been involved with several prominent academic institutions. For 20 years, he was Professor at the College of Europe, Bruges campus. He was also Visiting Lecturer in the Practice of Diplomacy, University of Sussex and Associate Professor of International Relations at the American University, Washington DC. Jamie SHEA is a Senior Transatlantic Fellow of the German Marshall Fund of the United States and a Senior Fellow at the London School of Economics, where he teaches a course on crisis management and political communication.

Amongst his many associations and memberships, Jamie SHEA is an Associate Fellow at Chatham House. He serves on the Board of the Danish Defence College, Copenhagen and is currently a Senior Advisor at the European Policy Centre and a Senior Fellow at Friends of Europe. These are two of the most active and influential policy think tanks in Brussels. Jamie SHEA has been awarded two honorary doctorates: one from the University of Surrey and the other from the National School of Public Administration in Bucharest, Romania. He is a recipient of the NATO medal for Meritorious Service.