FC CoE Natolin and the 2021/22 Footballing Season at Natolin 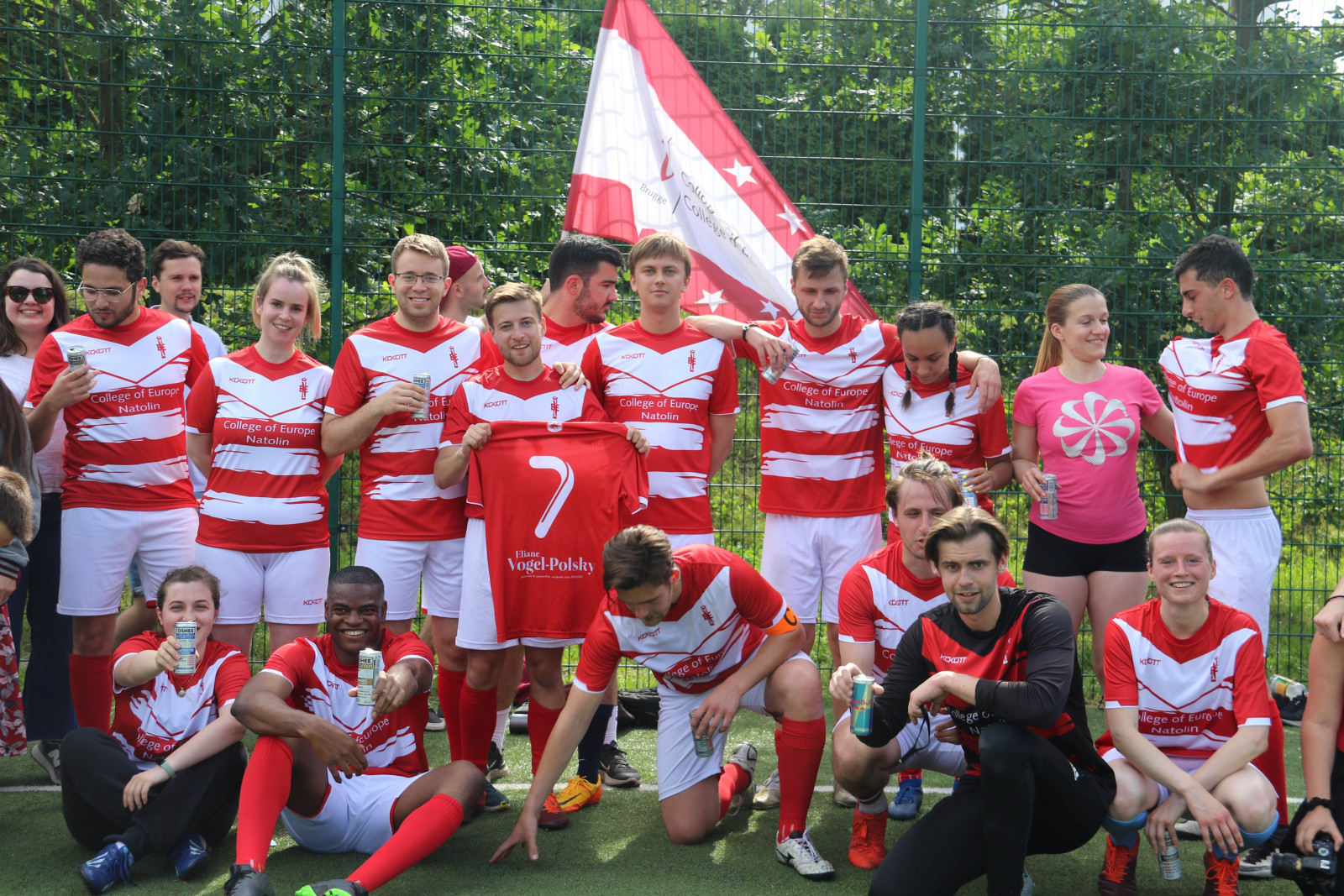 This academic year - among other achievements - saw large success from the College of Europe in Natolin's football team, FC CoE Natolin.

After several months' preparation, the team took part in two tournaments in Warsaw, occurring successively during the January to June 2022 period. The cohesive squad of 25 people comprised a mixed selection of female and male players, with seven of these taking the field at any one time. The team's first tournament was the Sportliga event in Natolin, with the team's participation secured through the support of the College of Europe in Natolin. 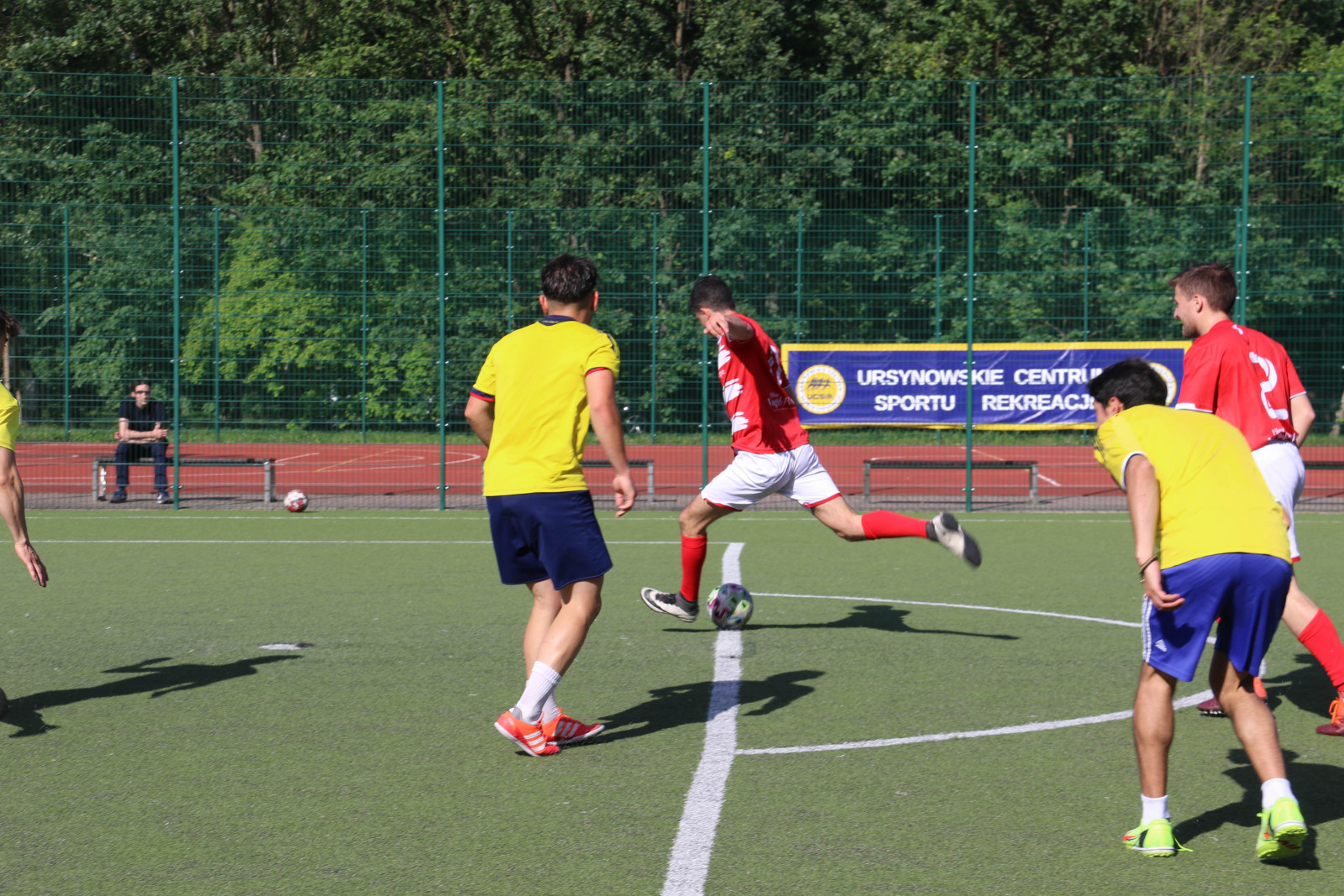 Despite a slow start, FC CoE Natolin ultimately reached fifth position in the league. Once Sportliga concluded in March, the team entered their second tournament without pause. The Etnoliga tournament was an international seven-a-side tournament in Warsaw, with the aim of integrating its participants and to build respect between cultures. FC CoE Natolin battled their way into the semi-final of the tournament where, following a hard-fought encounter with the tournament's ultimate winners Carsi, they were overcome by a score of 1-2. Having expended their energy following a hectic season, the team then succumbed to La Gozadera in the third-place play-off, ultimately finishing the tournament in fourth place (from 19 teams). 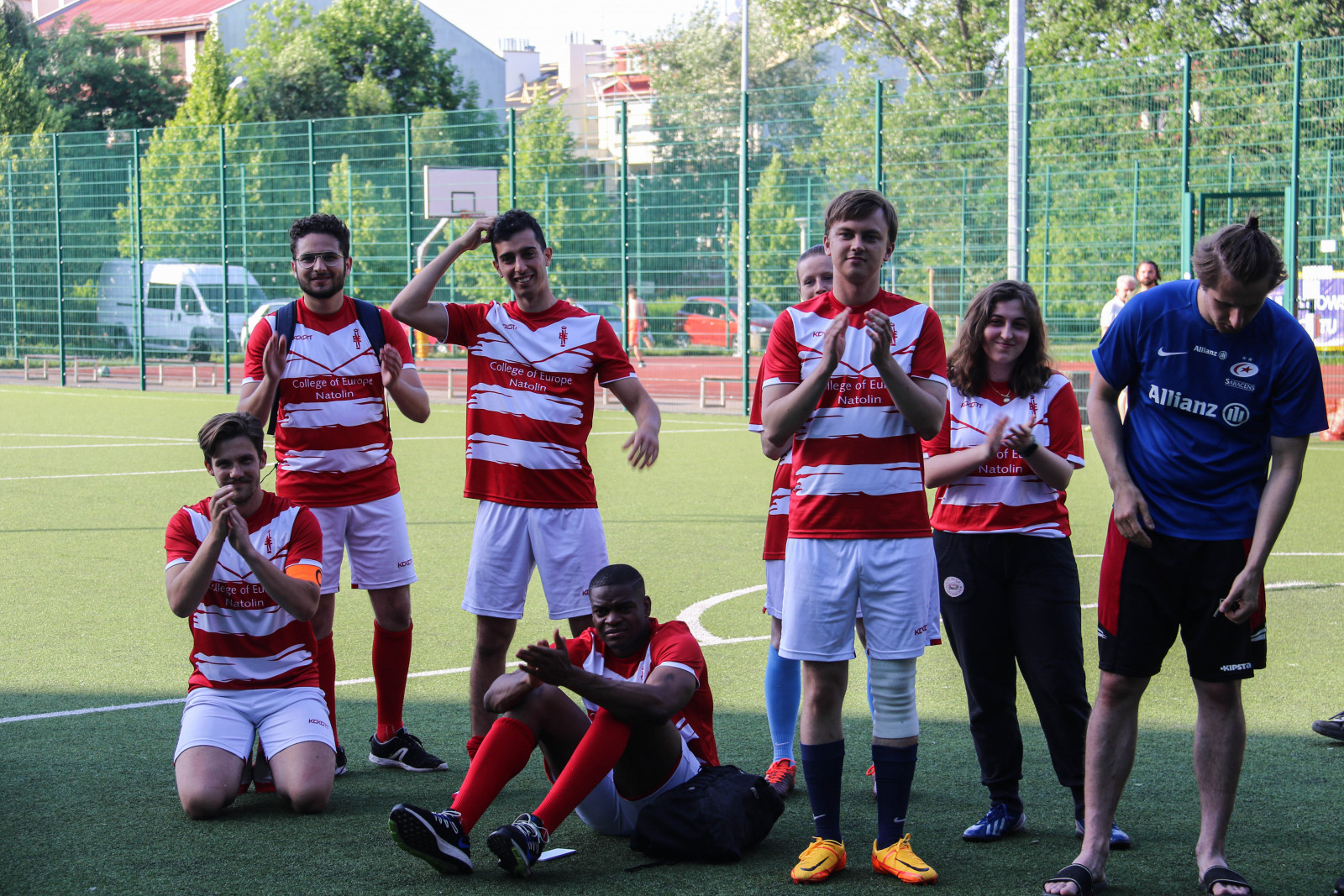 The performances of the students' team would not have been made possible without the cohesiveness, team-spirit, and determination displayed by the squad throughout both tournaments. Despite several injuries, FC CoE Natolin built a solid and dynamic team structure, with several students willing to fulfil requirements on occasions of need. From the first moment of the tournament, the team was passionately cheered on by their friends and colleagues from the College, a regular fixture at both  tournaments' games.

A  highly-impressive footballing season was concluded at Natolin on Monday, 27 June 2022, as the squad saw out the year with a symbolic tournament with the staff's participation.

The event saw four mixed staff/student teams face off over the course of several hours' action. Each team (of 7 players) was named for its captain, and comprised Team A (for Adam), Team S (for Stanisław), Team N (for Nino) and Team Y (for Yann). Team Y ran out ultimate winners of the tournament, and were issued their medals (and the Natolin Football Cup) by the Rector of the College of Europe, Mme Federica Mogherini, and the Vice-Rector, Mme Ewa Ośniecka-Tamecka.

A memorable year, and an incredible squad that created memories lasting for years.

We invite you to view pictures of FC CoE Natolin's season on our Flickr gallery: 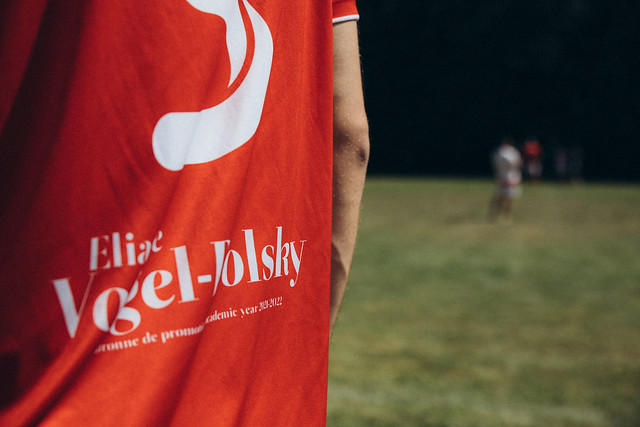