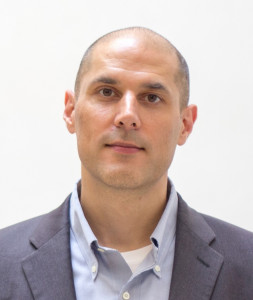 Hans Kundnani is an associate fellow in the Europe programme at the Royal Institute of International Affairs (Chatham House) in London. Before joining Chatham House as a senior research fellow in 2018, he was a senior Transatlantic fellow at the German Marshall Fund of the United States and research director at the European Council on Foreign Relations. In 2016 he was a Bosch Public Policy Fellow at the Transatlantic Academy in Washington, D.C. He is also an associate fellow at the Institute for German Studies at Birmingham University.

Hans is the author of Utopia or Auschwitz. Germany’s 1968 Generation and the Holocaust (London/New York: Hurst/Columbia University Press, 2009) and The Paradox of German Power (London/New York: Hurst/Oxford University Press, 2014), which has been translated into German, Italian, Japanese, Korean and Spanish. He studied German and philosophy at Oxford University and journalism at Columbia University in New York, where he was a Fulbright Scholar. He tweets @hanskundnani.