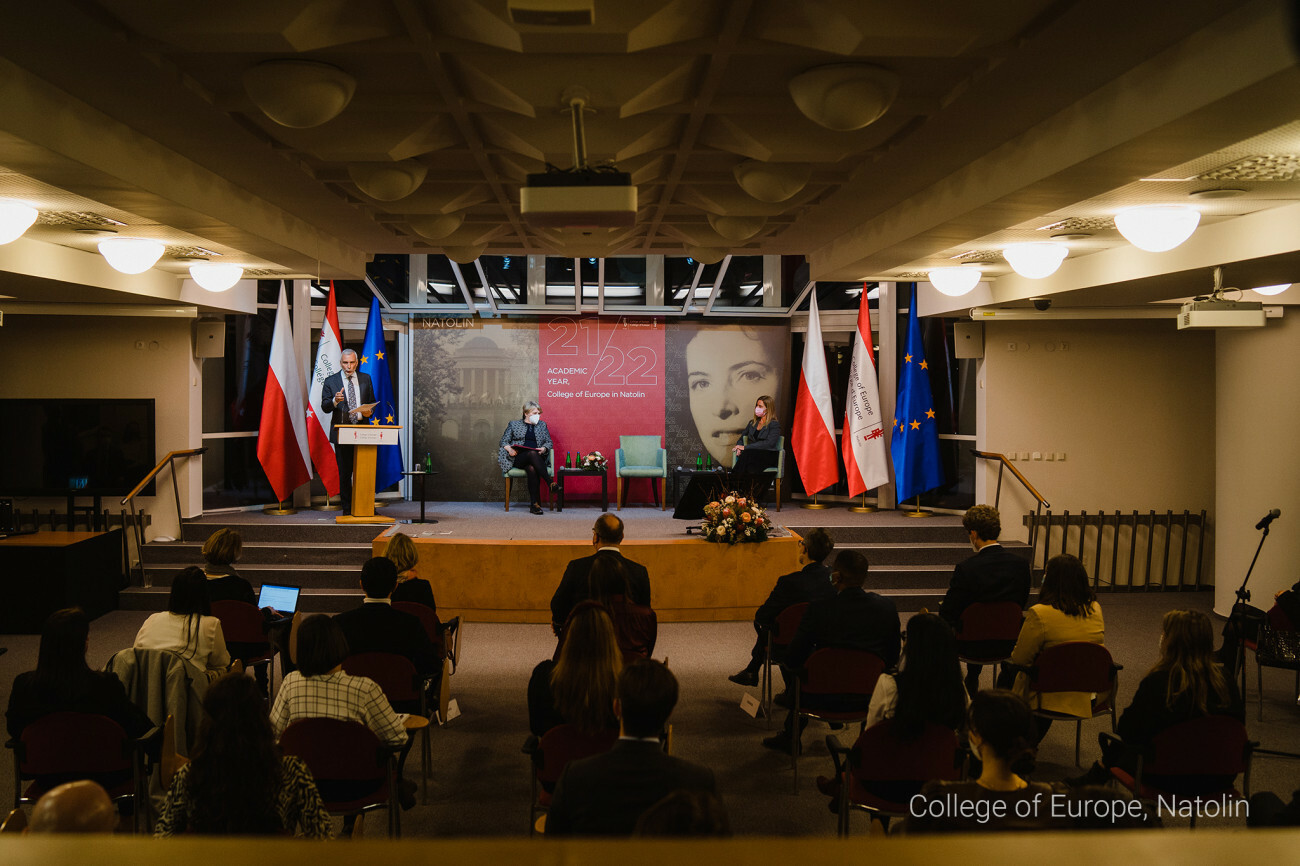 On 7 February 2022, Mr Stefano SANNINO, Secretary General of the European External Action Service delivered a high-level lecture at the College of Europe in Natolin including a Q&A session. He was welcomed by the Vice-Rector, Mrs Ewa OŚNIECKA-TAMECKA, and introduced to the audience by the Rector, Mrs Federica MOGHERINI. His intervention focused on the policies and mechanisms related to European defence, especially in view of contemporary security challenges that the European Union is facing.

He held the post of the Deputy Secretary General for Economic and Global Issues at the EEAS from April 2020 to December 2021.

From March 2016 to April 2020 he was Ambassador of Italy to Spain and Andorra. From July 2013 until March 2016 he held the position of Permanent Representative of Italy to the EU in Brussels.

Mr SANNINO is fluent in Spanish, English and French beyond his native Italian.

We invite you to watch the highlights of the lecture:

See the photos of the event: 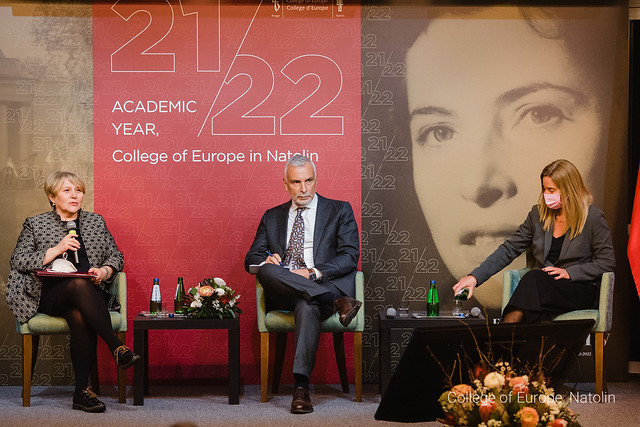