On 16 and 17 March 2018, the European Civilization Chair hosted the International Symposium "Revolution, War and their Consequences" at the Natolin campus of the College of Europe.

The symposium continued the work of the 3R Project, initiated by the Chair in 2016, and was dedicated to the events which took place in post 2014 Ukraine and their consequences for the Ukrainian society as well as the international relations in the region and globally.

The participants of the conference concentrated on the following topics:

On the second day of the conference, 17 March 2018, a Ukrainian film by Mr Akhtem SEITABLAEV entitled Kiborgy (Eng. Cyborgs: Heroes Never Die) was screened for the first time in Poland. The film tells the story of a several-weeks-long military duty in September 2014. A group of military volunteers comes to Donetsk Airport which has been held by Ukrainians for more than four months of war. These volunteers are known as Cyborgs. The screening was followed by a discussion with the film director Mr Akhtem SEITABLAEV and Ms Ivanna DIADIURA. The screening of the film was organized with the support of the Ukrainian Embassy in Warsaw.

The conference was preceded by the debate dedicated to the centennial of the Russian revolution and the ending of WWI entitled "Between Russian Empires. One hundred years on" on 15 March 2018.

The programme of the conference is available here.

Photo gallery from the first day of the conference: 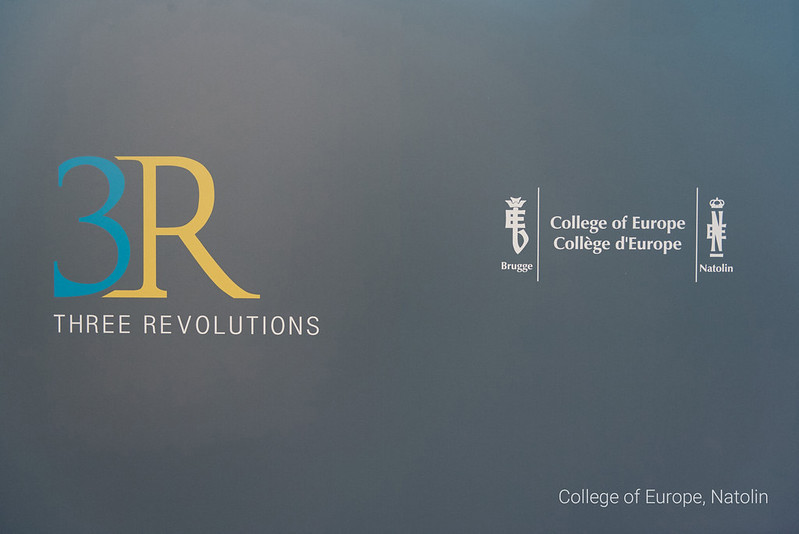 Photo gallery from the second day of the conference: 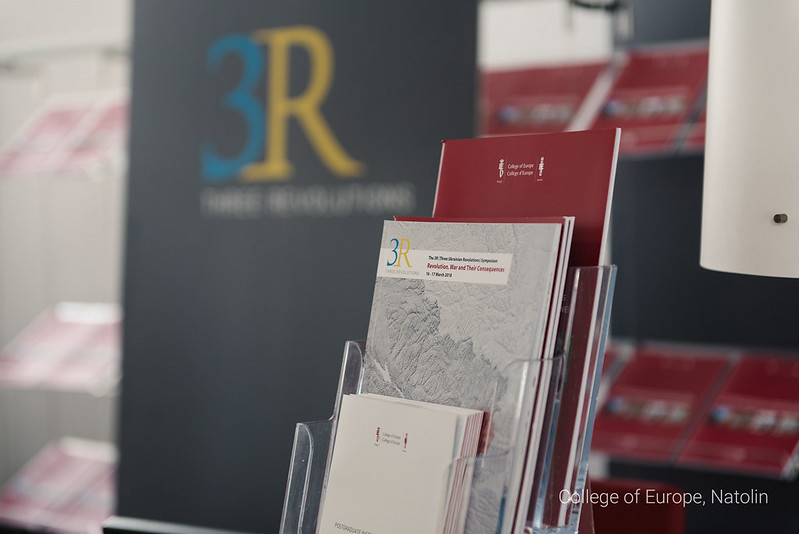