Jazz concert by Ms Grażyna AUGUŚCIK at the Natolin campus 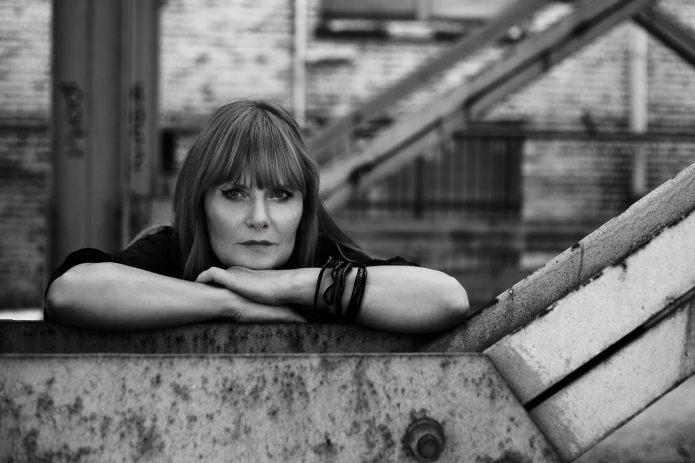 Singer, composer, arranger, and producer Ms Grażyna AUGUŚCIK has won the praise and admiration of music critics, jazz enthusiasts and even non-jazz audiences with a singular voice that speaks a universal language. She is one of the most intriguing contemporary vocalists on today’s world jazz scene (http://www.grazynaauguscik.com/).

Project: "Man behind the sun" - songs of Nick DRAKE. Grażyna AUGUŚCIK states: "Drake's music takes me to a deep world. You simply cannot stop listening to it. It's just addictive. It's a constant battle between longing for love and freedom and fighting demons and dark disparity. It's an ongoing battle of two worlds: life and death. It's a beautiful, emotional music that you cannot resist. I recorded it with the participation and inspiration of great young musicians who today, are Nick DRAKE's age. They are the co-authors of this magical adventure and I'm so very happy and thankful that our new project will hopefully inspire musicians and music lovers of Nick DRAKE's genius for the next generation."

Nick DRAKE was a British singer, songwriter, and unusual guitarist. Throughout his life he received very little praise and recognition for his music. Because of severe shyness and stage fright Nick rarely performed in live concerts. On the rare occasions he did play concerts, they would quite often be extremely short in length with very little or no dialogue. He suffered from pathological shyness, and permanent debilitation depression. During his career he only recorded three albums, "Five Leaves Left" (1969), "Bryter Layter" (1970), and the most successful "Pink Moon" (1972). Following the recording of "Pink Moon", Nick sank into a deeper depression and abandoned music altogether. As time continued he became more and more reclusive. In early 1974, Nick began working on new material for a new album. Many of his friends felt that this was perhaps a new beginning for him and his musical future and health. However, this was short lived for on the night of 25 November 1974 Nick DRAKE died from an overdose of Tryptizol and antidepressant medication. It is not known if this was a suicide or an accident. Forty years after his death DRAKE's popularity has never been greater. Acclaimed for his poetic and painful lyrics, gentle voice, and melancholic charm has inspired many and continues to today. Contemporary artists such as musicians of REM, Robert SMITH, Brian MOLKO, Devendra BANHART, Beth GIBBONS, Norah JONES, and Brad MEHLDAU have been greatly influenced by Nick's artistry.