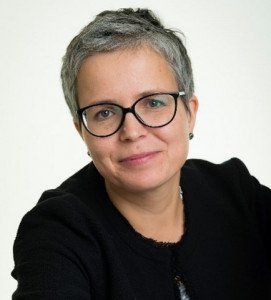 Previously Pynnöniemi has worked as a senior researcher at the Finnish Institute for International Affairs. She has been a visiting researcher at the University of Tarto, Estonia (2012), Swedish Institute of International Affairs, Stockholm (2016) and the Wilson Center, Kennan Institute, Washington D.C. (2017). She is a member of The Scientific Advisory Board for Defence (MATINE).