Linguacultural Workshops in the 2022/2023 winter semester at Natolin 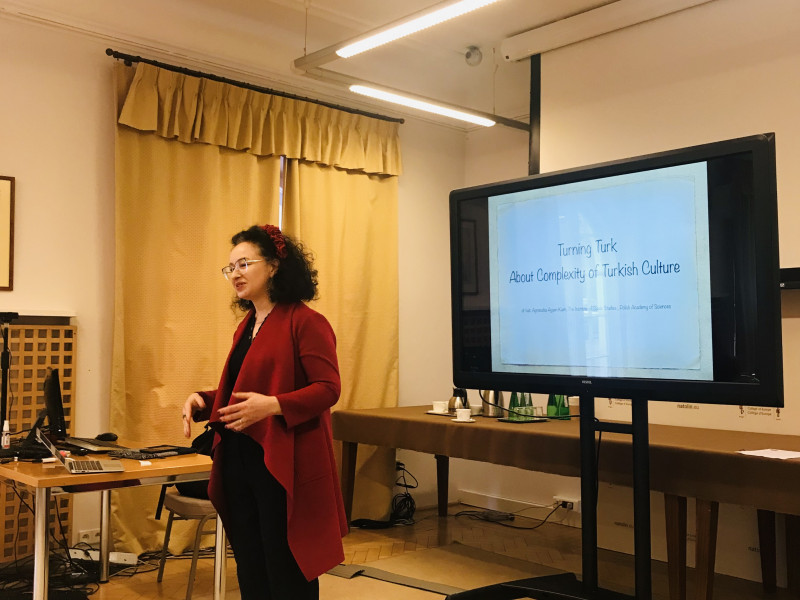 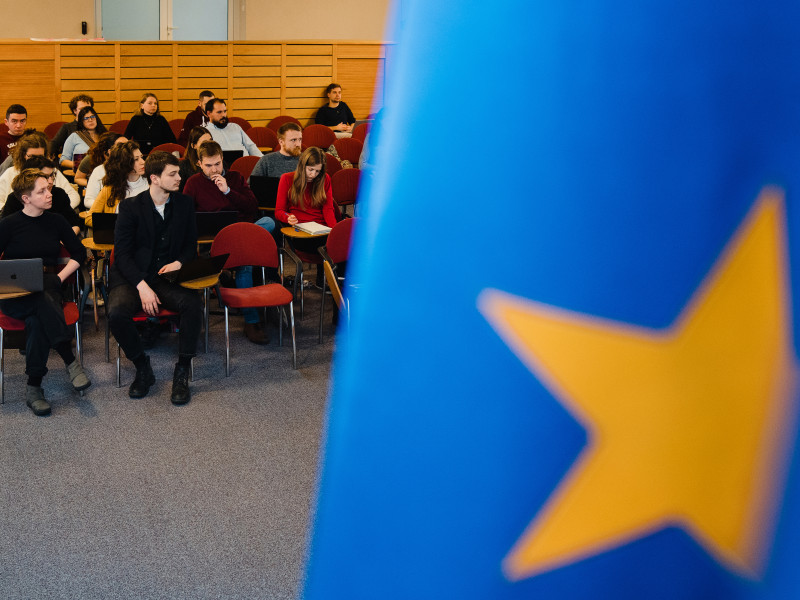 In the winter semester of the 2022/2023 academic year at Natolin, the Languages and Intercultural Dialogue Office held the following linguacultural workshops:

The Polish Survival Course is conducted for the cultural adaptation of students to the country where they study and live. During the course, students learned the most important elements of Polish customs, and the basics of the Polish language (greeting and farewell formulas, thanks, Polish alphabet and pronunciation, address forms, etc.). The workshop is intended to help students to adapt to Poland and to react appropriately in basic communicational situations in which they may find themselves.

During this workshop, participants learned about the evolution of the English language - detailing its Romance, Germanic and other linguistic roots - in order to shed light on the lexical diversity and complexity of its grammar. The presenter analysed examples from contemporary English that illustrated linguistic change (socially and historically) over the centuries.

In this workshop, the presenter shared information with the students about the Arab world as an important market for the global economy. The most important element of the lecture was cultural trivia to help understand the specifics of the business world of Arabic-speaking countries, with a particular focus on the Maghreb countries.

Turkish culture is complex. Turkic nomadic tribes - on the move from Central Asia to Asia Minor - were successful in invading and syncretizing the cultures they met on their way, and thus created an amalgam of different cultural elements. This has been preserved within rites, customs, and daily habits.

Workshop participants learned Turkish social standards of politeness, hospitality, and pragmatism, and Turkish rhetorical elements. They also learned words and phrases from the Turkish language, the most widely spoken of the Turkic family of languages, collectively spoken by 170 million people in the world.

The workshop was prepared and conducted by Pascall PEETERS - an experienced lecturer from the University of Warsaw, Belgian by origin, and a specialist in francophone studies. During the workshop, issues such as Belgium's political system, geography, history, popular culture, and gastronomy as a component of Belgian culture were addressed, that were relevant to College of Europe students.