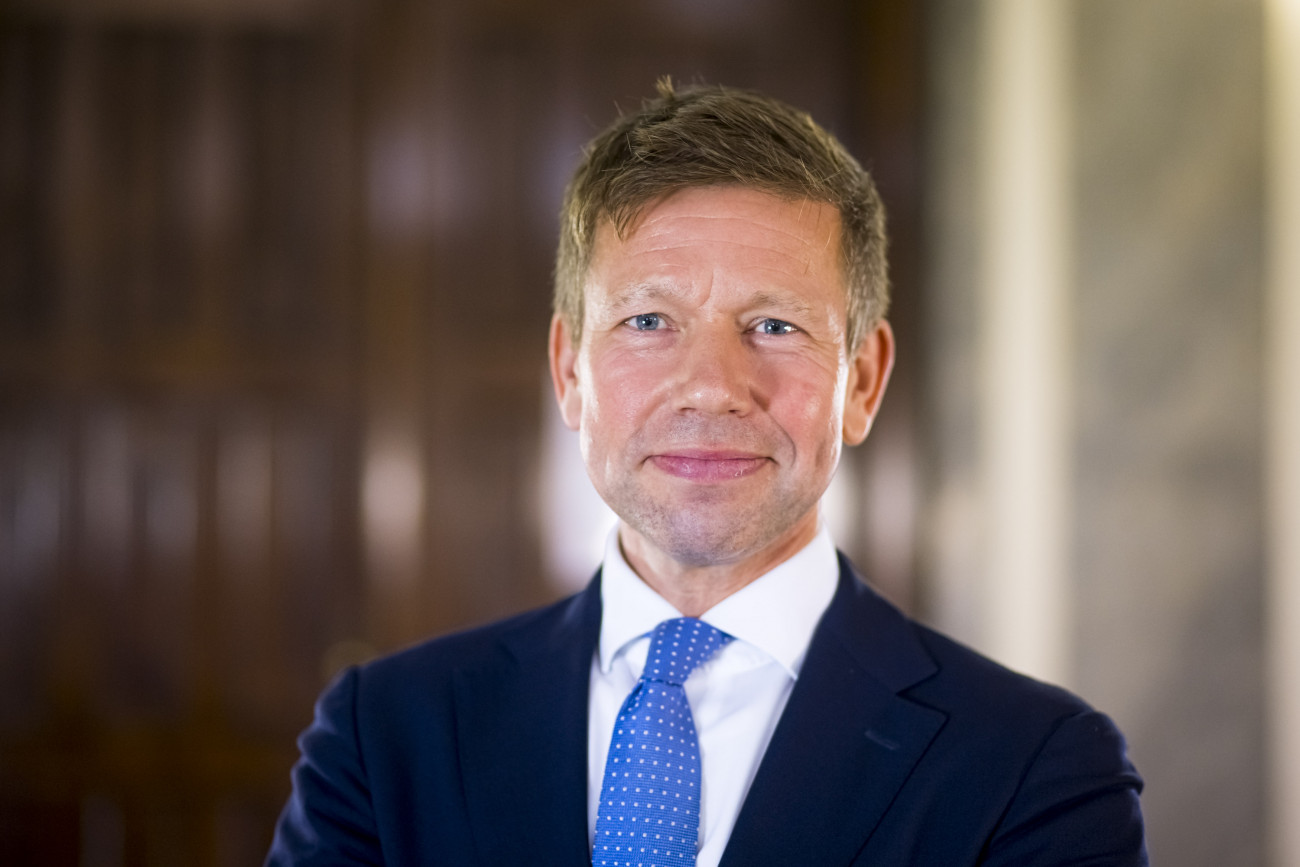 Natolin Energy and Climate Nest Lecture by Mr Christian ZINGLERSEN, Director of the European Union Agency for the Cooperation of Energy Regulators (ACER)

On Monday, 3 October 2022, the College of Europe in Natolin and the Natolin Energy and Climate Nest welcomed Mr Christian ZINGLERSEN, Director of the European Union Agency for the Cooperation of Energy Regulators (ACER), for a special guest lecture on: 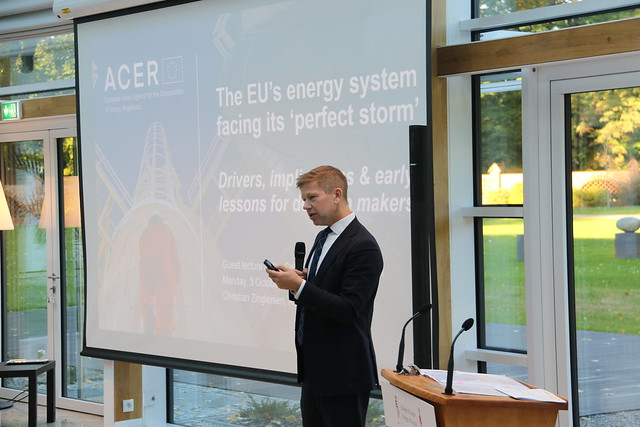 The lecture aimed to analyze the energy crisis being observed in the EU. Mr ZINGLERSEN reflected on to what extent the regulatory measures would help tackle a surge in energy pricing. The students had the chance to discuss the lessons learned so far in the context of the undergoing discussion on the reform of the EU energy market model design.

Mr ZINGLERSEN has been the Director of the European Union Agency for the Cooperation of Energy Regulators (ACER) since January 2020. In his professional career, among other positions, Mr ZINGLERSEN has served as Head of the Clean Energy Ministerial Secretariat at the International Energy Agency (IEA) based in Paris, and as Deputy Permanent Secretary to the Danish Ministry of Energy, Utilities, and Climate.

The lecture was introduced by Ambassador Mr Artur LORKOWSKI, Mentor of the Energy and Climate Nest.