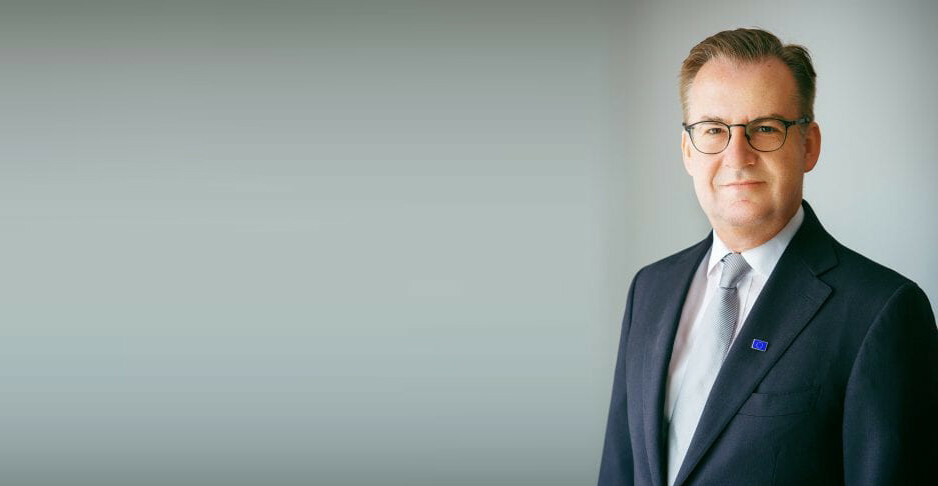 On 28  October 2021, the European Neighbourhood Policy Chair the College of Europe in Natolin welcomed H.E. Ambassador Dirk SCHUEBEL, Head of the EU Delegation to Belarus, in the framework of its Natolin Neighbourhood Ambassadorial Talk series.

For the past two years, the domestic situation in Belarus and the EU-Belarus relations saw a serious deterioration. Whereas the interaction between officials in Minsk and Brussels had been anything but cordial even before, the Lukashenka regime’s mishandling of the August 2020 presidential elections, combined with the unwinding of a violent crackdown on civil society and the regime’s self-isolation, dealt a considerable blow to the myth of ‘authoritarian stability’, regional security and the EU-Belarus relations at large. The regime’s withdrawal from the EU’s Eastern Partnership initiative, its growing political and military assertiveness, as well as its resort to hybrid influencing methods – from the hijacking of the Ryanair flight to the more recent weaponization of irregular migration flows across the Polish and Lithuanian borders – call for both immediate EU responses as well as a longer view of the way forward. The Natolin Neighbourhood Ambassadorial Talk with H.E. Ambassador Dirk SCHUEBEL, the head of the EU’s Delegation to Belarus since 2019, provided an excellent opportunity to discuss all these pertinent issues in EU-Belarus relations and domestic developments in Belarus.

The event took place in the form of a short presentation, followed by a talk with the audience, moderated by Dr Andriy TYUSHKA, Senior Research Fellow at the European Neighbourhood Policy Chair. The even will follow the Chatham House Rule.