Natolin stands with Ukraine and Ukrainians

Since the start of Russia's invasion on 24 February, the Natolin Community has followed the rapid succession of events with great apprehension for Ukraine and its citizens, including our Ukrainian students, alumni, and their dear ones.

However, the students and staff did not stay idle during these troubling events. A series of actions to support and help Ukraine and its people has been taken.

During these difficult days, we hosted our Ukrainian Natolin alumna Dana DEPO (Charles Darwin Promotion, 2009/2010) with her child on campus. Our students immediately made sure that Dana's family felt welcomed by organising an impromptu party for Dana's child. 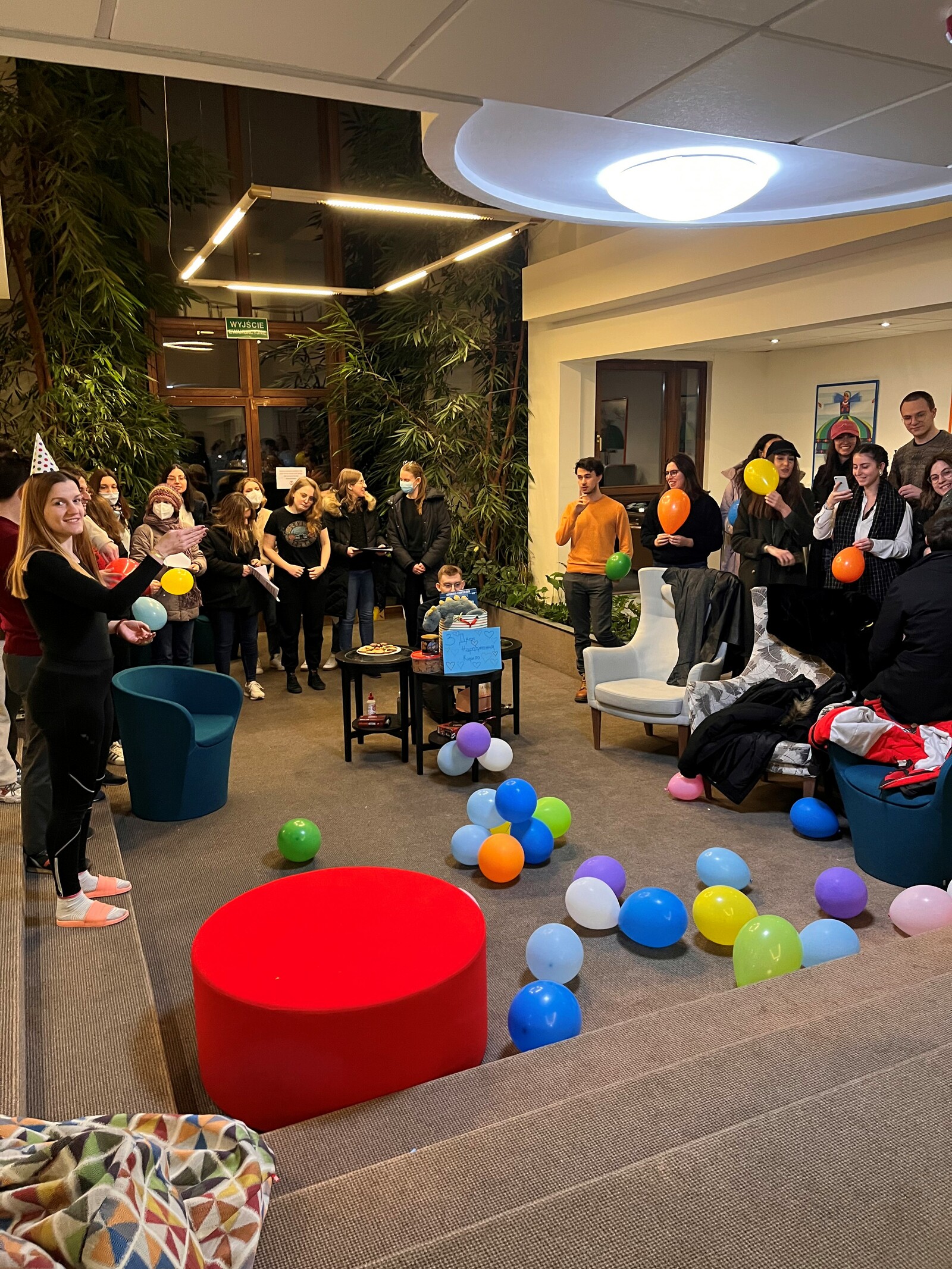 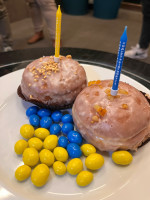 The Natolin Choir composed of students coming from many countries performed the Ukrainian National Anthem under the direction of Ms Katarzyna BONIECKA on Monday, 28 February.

Our solidarity towards Ukraine went beyond the premises of our campus. The Natolin students launched a crowdfunding campaign intending to "act and help our neighbours in need". The campaign's popularity has risen to the extent that almost 35 000 PLN have been gathered so far and the amount is growing (see below in real time). We would like to share the possibility of contributing to this crowdfunding initiative with you:

Through these actions and many others to come, the Natolin Community firmly reiterates its condemnation of Russia's invasion of Ukraine and calls for an immediate stop to the war.

We invite you to watch through our Flickr gallery a selection of pictures, taken and kindly shared by our student Sara EPIFANIO, of student-led initiatives in solidarity with Ukraine: 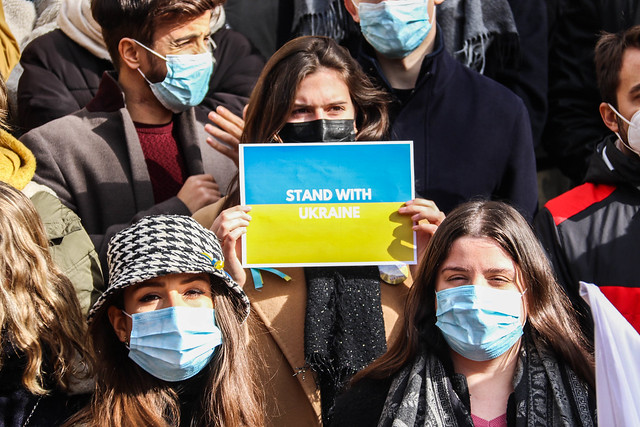