The International Mother Language Day celebrated on February 21 was proclaimed by the General Conference of the United Nations Educational, Scientific and Cultural Organization (UNESCO) in November 1999 and the consequent resolution by the UN General Assembly in 2002.

Languages are much more than just a means of communication. They are one of the pillars of cultural identity and are indispensable for its development and preservation. Yet, the ubiquitous impact of globalisation poses a threat to their diversity and, all too often, pushes them towards the brink of extinction. Thus, this ‘rich tapestry of cultural diversity’ is replaced by uniformity. Traditions, collective memory, peculiar ways of perception of reality encapsulated in linguistic expression vanish with the disappearing languages.

The rate at which this happens is terrifying. Every fortnight sees a language and the cultural and intellectual treasure it encases go away for ever. UNESCO estimates that we speak 6000 languages but over 40% of these vessels of culture are now endangered. Education systems provide a shelter – very much like reservations help protect endangered species – to only a few hundred of them. Less than a hundred have managed to adapt to the hostile conditions the digital world creates for the diversity of cultural transmission.

If we want to create sustainable multilingual and multicultural societies, the unextractable, catalytic potential of linguistic diversity must be preserved. International Mother Language Day is observed every year to promote linguistic and cultural diversity and multilingualism.

On this occasion, Languages and Intercultural Dialogue Office has invited Natolin’s academic Community, to take part in a language activity that showcases the diversity of languages spoken by our Natolinian community. The collected material, featured below and displayed across the Natolin campus, illustrates words and phrases that students see as impossible to translate – for their cultural depth requires a deep dive into the very cultures they represent. 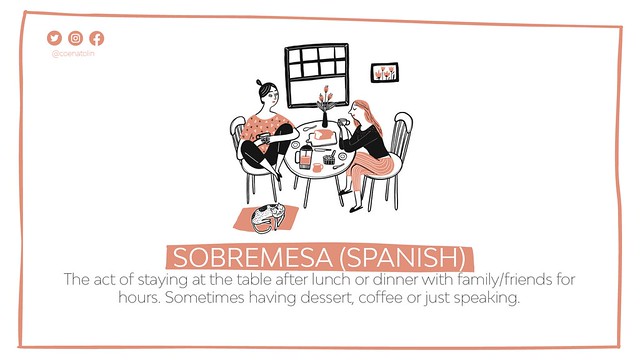