Panel Debate: "More than just a Corridor: Energy Map of the Western Balkans and the EU Enlargement Process"

The objective of this panel debate was to discuss the current state of energy policy in the Western Balkans and its integration with EU energy policy, more specifically the Energy Union.

In this regard, the Western Balkans have long been mistaken for a pipeline corridor for Europe's strive for energy diversification and as such caught between the EU and Russia. In the context of the regionalization of European energy policy, and under the governance of multilateral organizations such as the Energy Community, the Western Balkans have been discovered as an energy region in its own right which shares many features and challenges with the rest of Europe, but offers also some unique characteristics.

The debate therefore inquired into the theme of energy in the region from a number of angles. Taken together, the presentations gave an up-to-date understanding of the potential of the developing energy sector and connectivity in the region and with the European Union. All speakers had first-hand experience in working in the energy sectors of the Western Balkans and rank among the most knowledgeable experts on this topic. 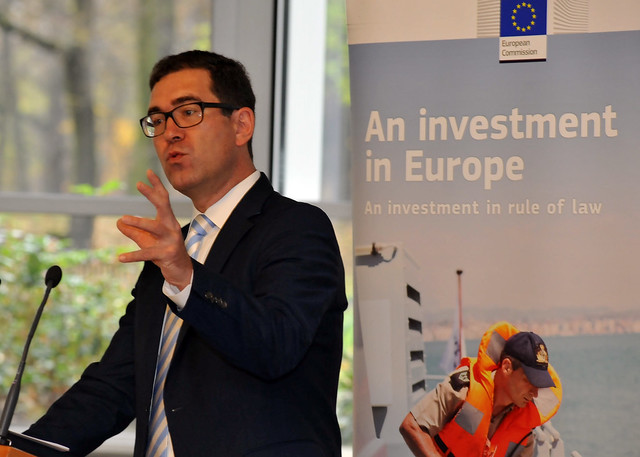