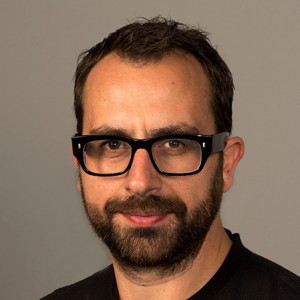 Rico Isaacs is a Professor of International Politics. He joined the University of Lincoln in September 2019 having previously worked at Oxford Brookes University. His research interests lay at the intersection of authoritarianism, nationalism and populism with a specific focus on the post-communist space, especially Central Asia. Specifically, his research concerns three areas: the formal and informal institutional basis of support for authoritarian rule; the construction and contestation of nation-building policies and discourses; and the relationship between populism and ecological crisis. He is the author Political Opposition in Authoritarianism (Palgrave 2022), Film and Identity in Kazakhstan (Bloomsbury 2018) and Party System Formation in Kazakhstan: Between Formal and Informal Politics (Routledge 2011), as well as authoring several edited volumes, an introduction to Politics textbook and numerous journal articles. He is also currently serving as editor of the leading peer-reviewed journal within the field of Central Asian Studies, Central Asian Survey.