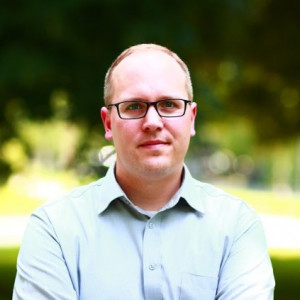 Adam Reichardt is Mentor for the Media and Disinformation Nest and the Director of the Warsaw Euro-Atlantic Summer Academy (WEASA) which is organized annually at the College of Europe in Natolin. In addition, and Editor-in-Chief of the New Eastern Europe magazine based in Kraków. Published since 2011, the magazine is one of the leading publications dedicated to the region of Central and Eastern Europe. He is also the co-host of the “Talk Eastern Europe” podcast – the official podcast of New Eastern Europe.

He previously spent eight years in public policy in Washington DC, and large portion of his studies in Krakow, Poland, where he now permanently resides. Adam has an MA in Public Administration in Public and Nonprofit Management from the George Mason University in Fairfax Virginia USA, and a BA in Political Science and International Relations from the University of Wisconsin – Stevens Point.

Within the Media and Disinformation Nest, Adam leads workshops, debates and reading groups on journalism, communications, social media and disinformation for students.