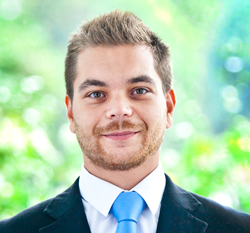 Dr Bouris is the author of "The European Union and Occupied Palestinian Territories: State-building without a state" which was published by Routledge in 2014 (Hardback) and 2015 (Paperback) and for which he was selected as Routledge Politics and International Relations author of the month for February 2014. Dimitris is also the co-editor (with Tobias Schumacher) of the "Revised European Neighbourhood Policy: Continuity and Change in EU Foreign Policy" (Palgrave Macmillan, 2017). He is also the co-editor (with Daniela Huber and Michelle Pace) of the forthcoming Routledge Handbook of EU-Middle East Relations (Routledge, 2022).