2020 Annual Lecture of the Journal of European Integration by Prof. Dr Sven BISCOP

In 2018, the Journal of European Integration inaugurated the practice of inviting a leading scholar for an annual lecture. The 2020 edition, entitled “No Peace from Corona: Defining EU Strategy for the 2020s”, was given by Professor Sven Biscop on 15 October 2020. The event was organized jointly with the College of Europe and the “EU in International Affairs" team.

About the Annual Lecture
Weak states got weaker, while the strong held their own. Rather than changing the dynamics of international politics, the corona virus pandemic became one more dimension in which great power rivalry played out. How to position the European Union in this interplay between the great powers clearly remains one of, if not the most crucial question for EU strategy for the coming decade. Must Europe join in rivalry, or is an alternative grand strategy still possible?

About the Journal
Established in 1978, the Journal of European Integration is a leading journal that publishes scholarly work from a variety of disciplinary or multidisciplinary perspectives, ranging from political science and political economy to public administration, law, history, sociology and cultural studies, on all aspects of the European integration process. European integration is broadly understood as pan-European process rather than merely the European Union, though the majority of our contributions might be devoted to the latter. 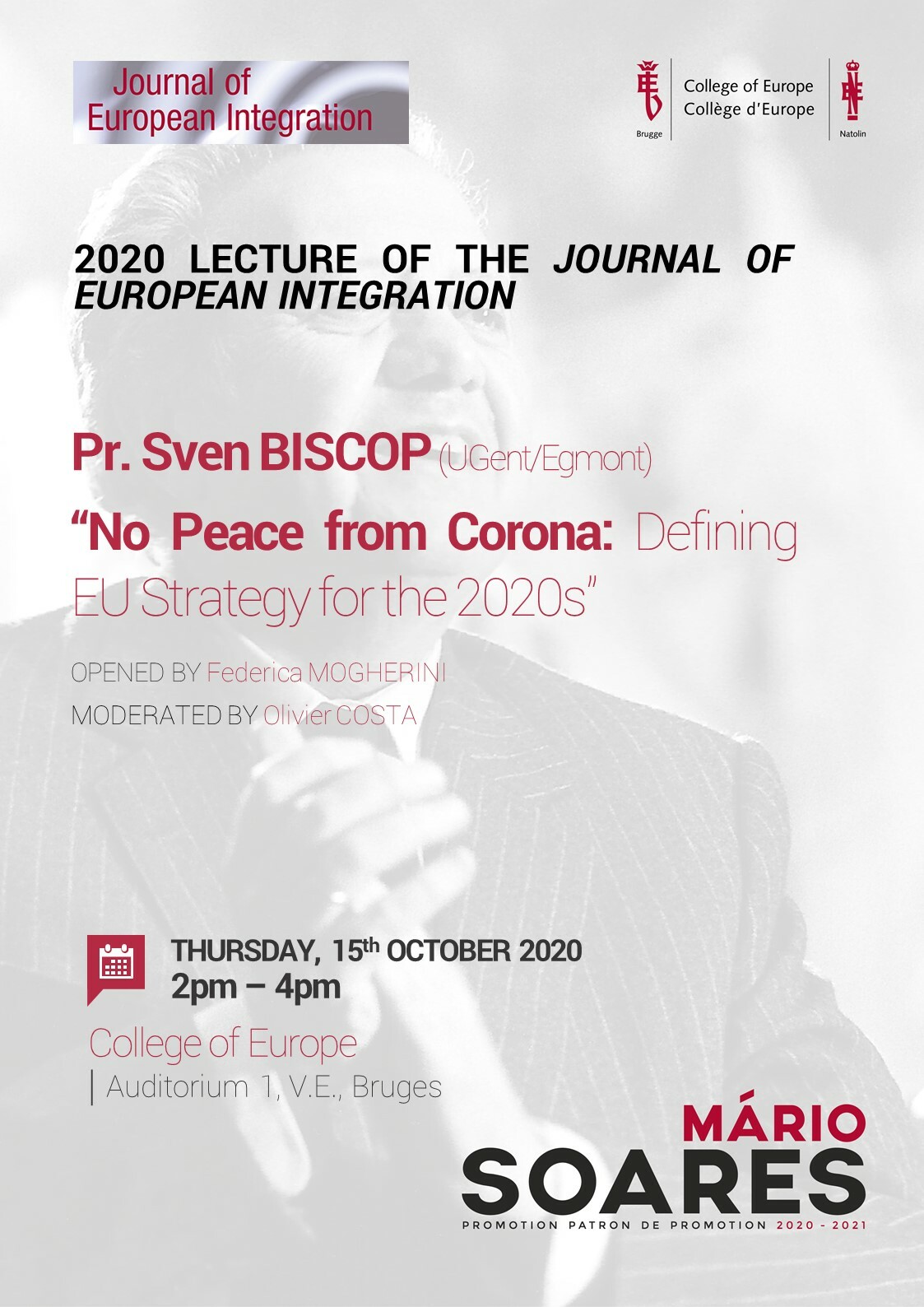